Words and Photos from Matt Foley

While Matt Foley may be most well-known behind a camera, he's no stranger to getting out in front of the big adventures where he captures his stunning images. As evidenced by this trip account from his recent foray into the wilds of Greenland, he shares how he set himself to be ready for anything and achieve what he went there to do, despite the demands of such a remote and often challenging landscape. 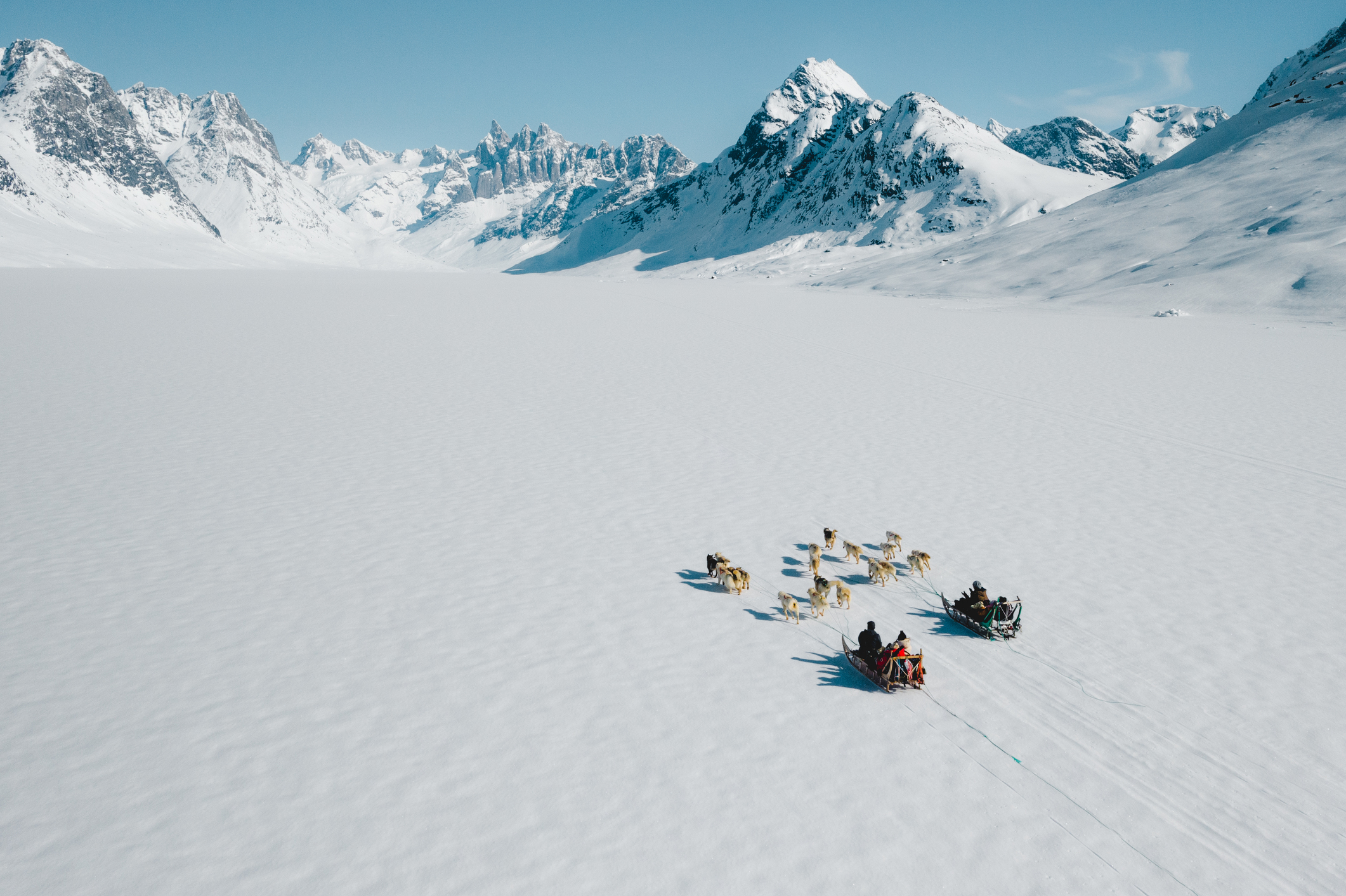 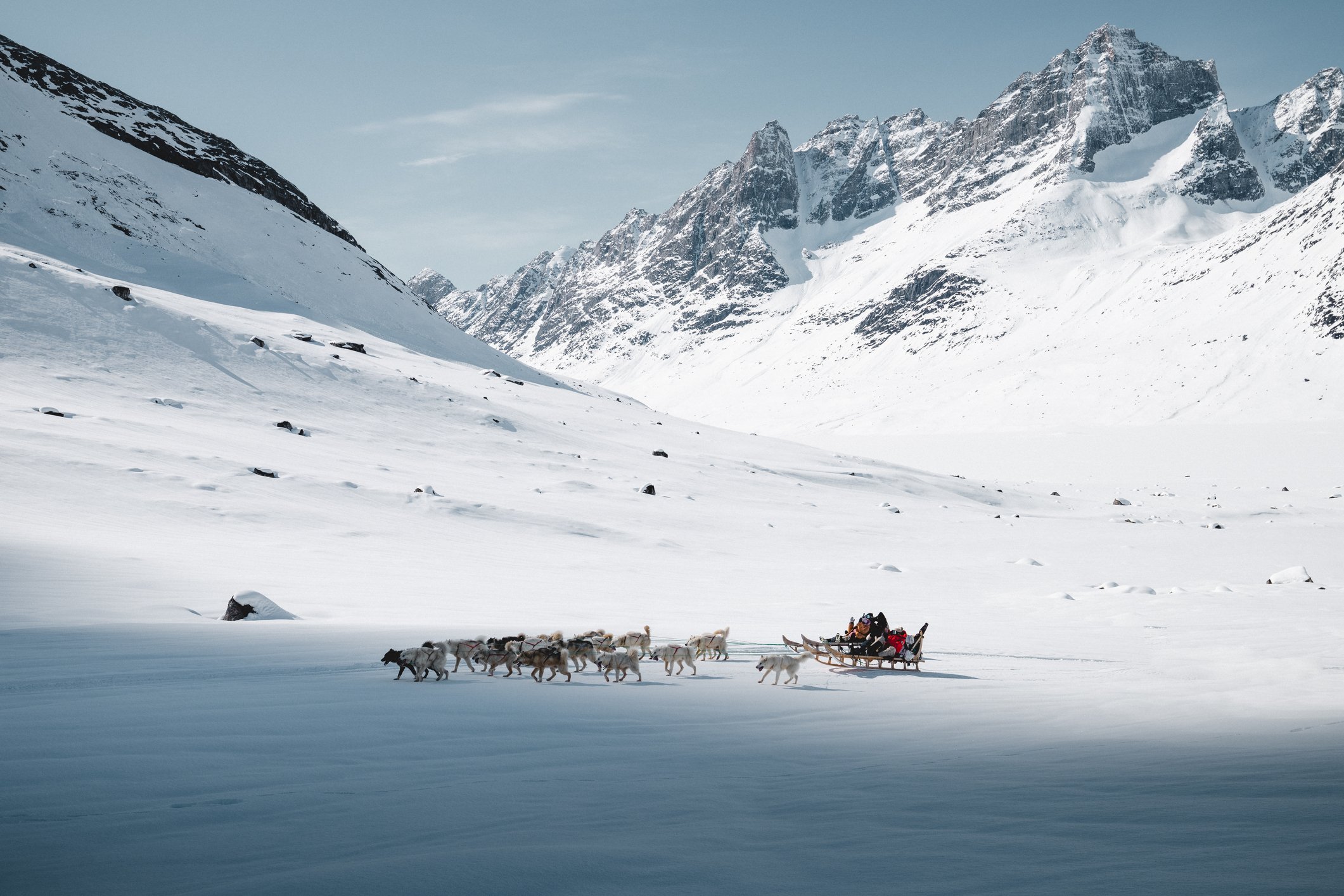 Last spring, I was fortunate enough to be invited along with a crew of pro skiers/snowboarders on a film trip to Greenland. The first leg of the trip involved dog sledding to a remote hut in interior Western Greenland, which we used as our base for a week of riding. For the second leg, we flew over to Eastern Greenland and hopped on the SkyDancer, a 70-foot sailboat. We spent the next week sailing through a vast fjord system picking off coastal ski lines and exploring the beautiful landscape. I was responsible for shooting photographs for the trip. 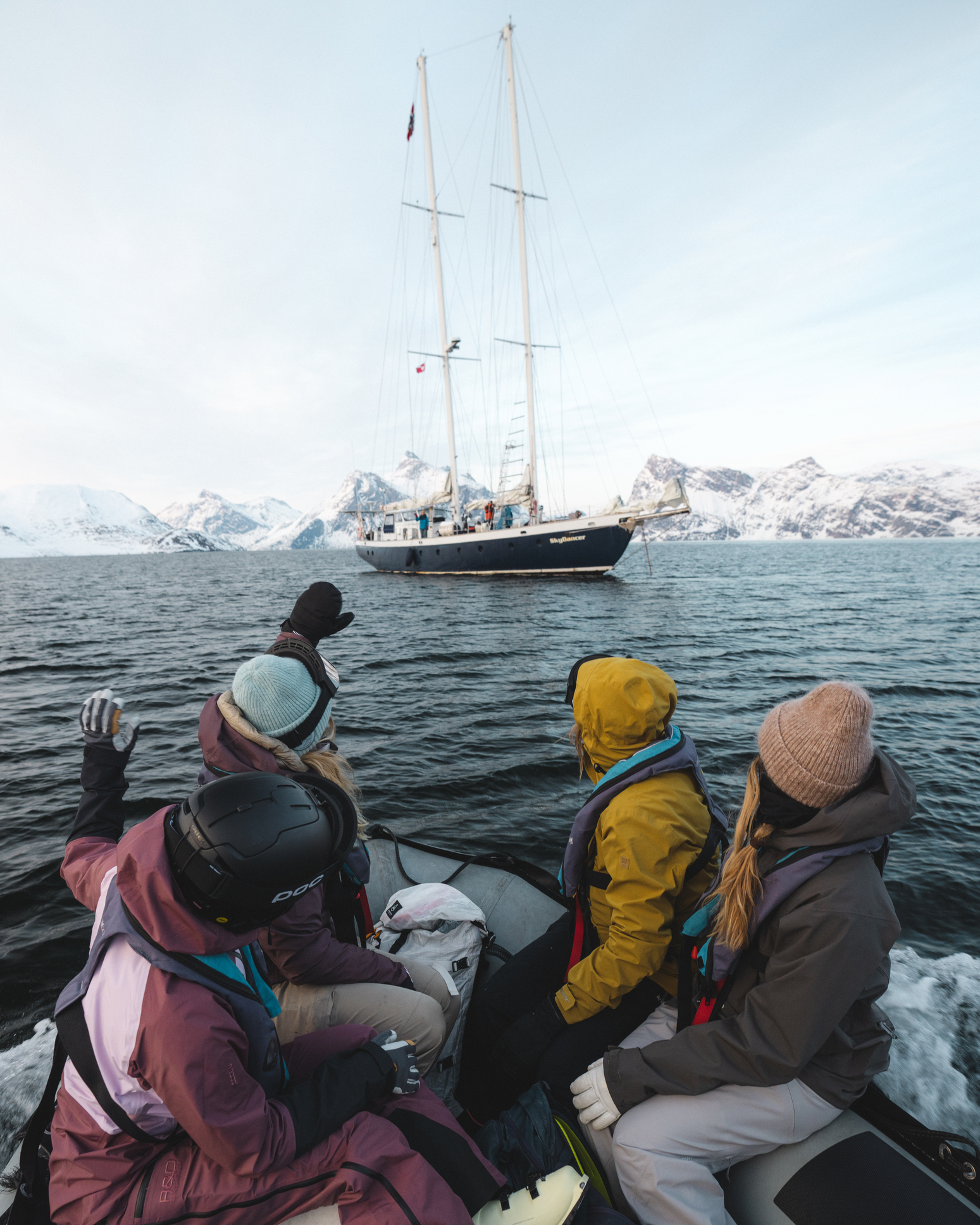 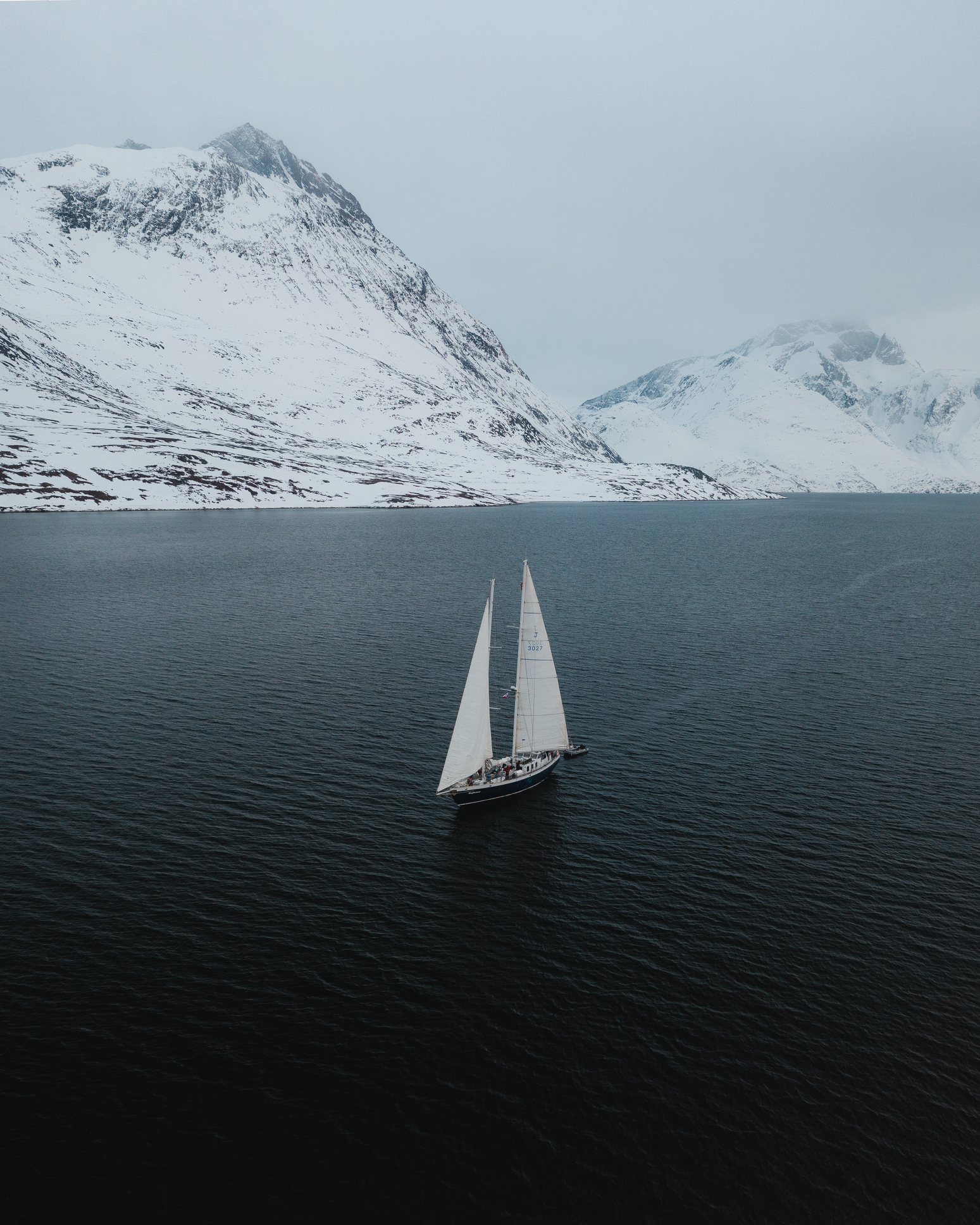 I knew very little about Greenland prior to the trip. I had one friend who had been and had raved about the experience as being one of the best of his life. Besides that, the only real footage I had seen was of Jimmy Chin and Kit DesLauriers doing some ski lines in Eastern Greenland via boat.

Luckily our guides were veterans and had been to Greenland many times before. They were in touch with some locals, so we had a solid expectation of what the snow was like and what to expect weather-wise. The logistics were decently complicated, considering we were taking snowmachines, small boats, and dog sleds. Therefore, traveling as streamlined as possible was essential. 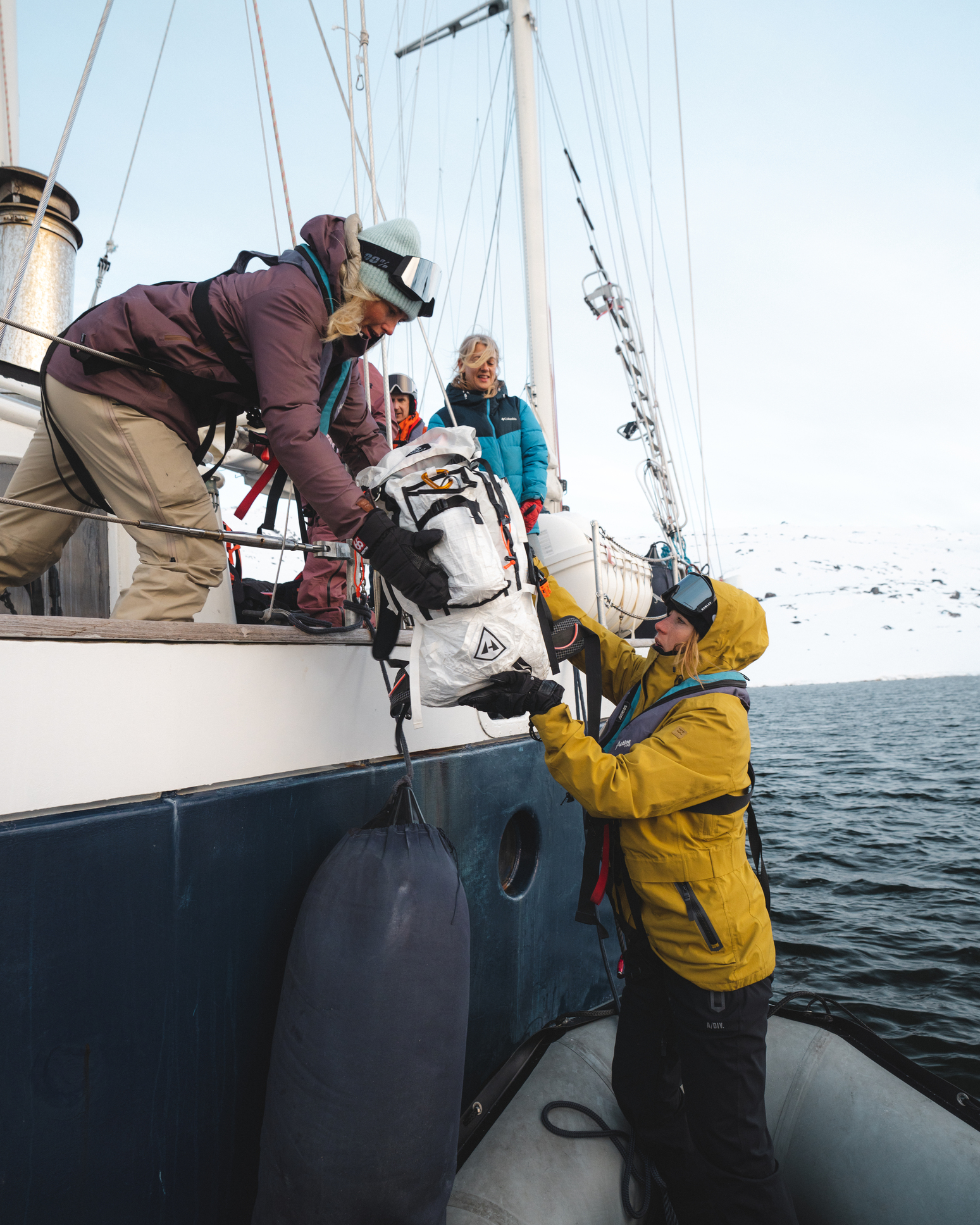 This trip was probably the hardest as far as packing due to the remote nature of where we were going and how much gear we could fit on the dog sleds. It's hard enough to pack for a trip of this kind, let alone add in all the photography equipment I had on me. The big crux I've run into in the past on trips like these is having to run two bags, one to shuttle gear and one smaller summit bag. The Porter 4400 was able to expand to 70+L and then roll down to a 35L pack with no problem solving this issue. It was a real game-changer not having to lug a heavy pack with a small summit bag strapped on the outside. 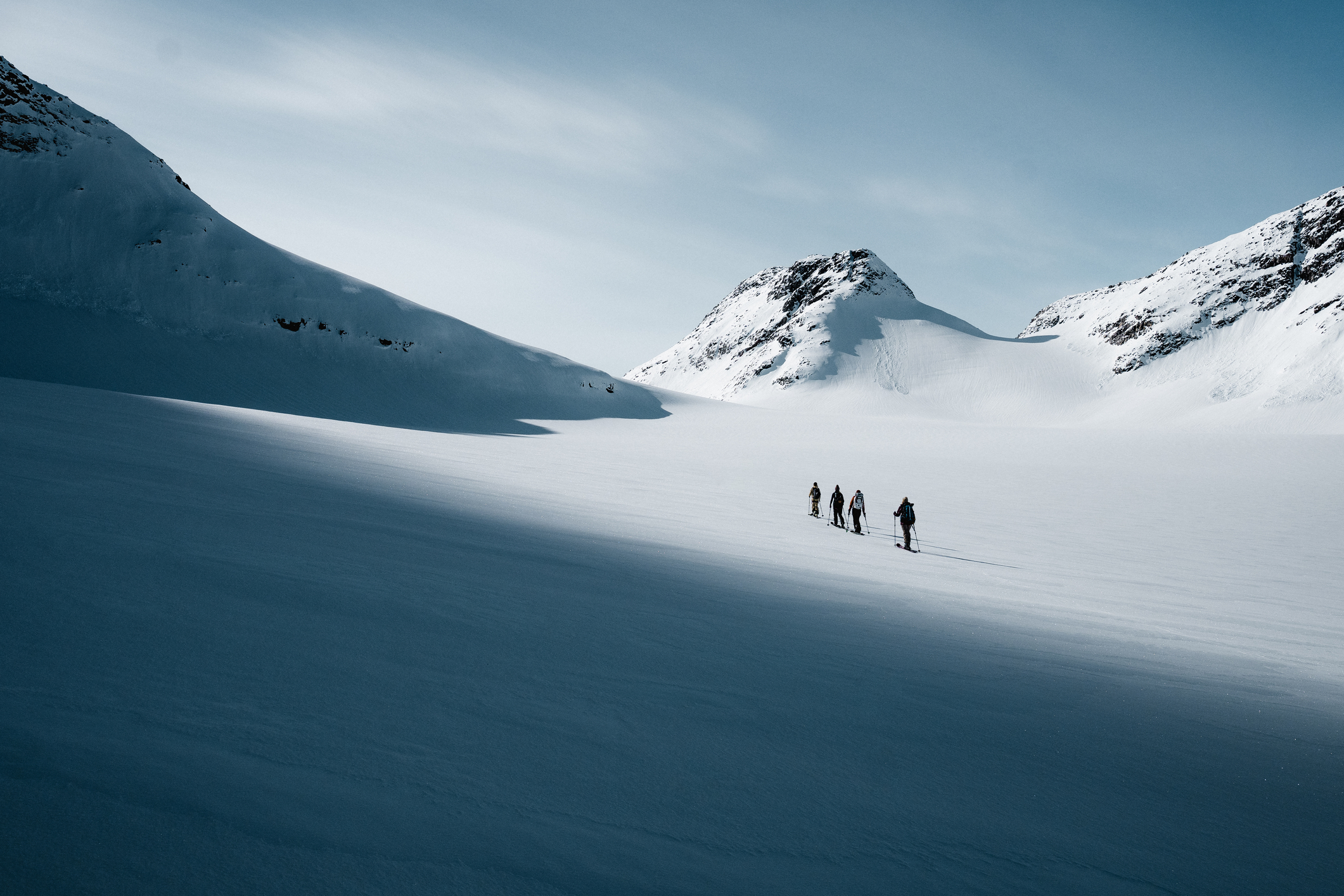 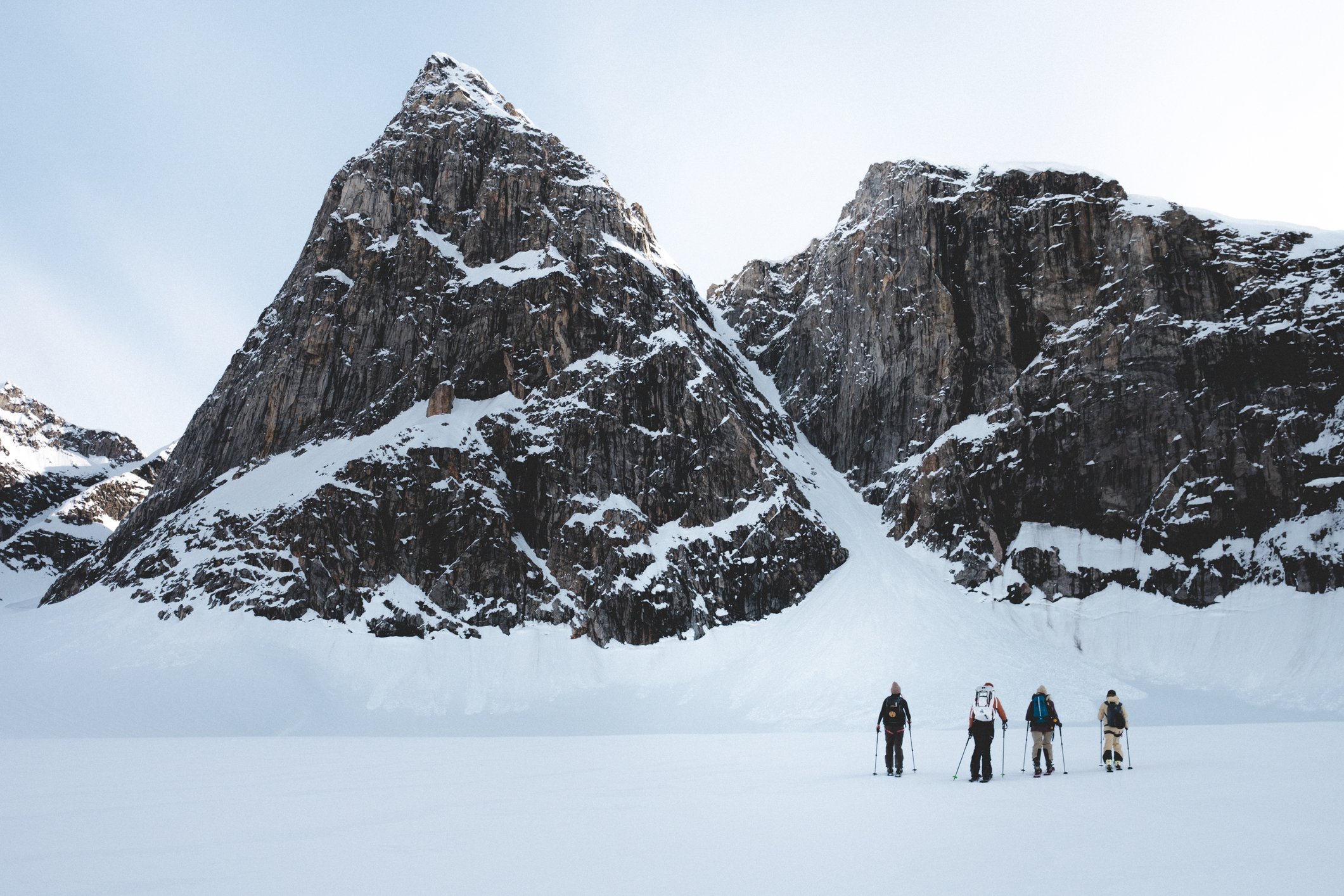 With the exception of some weather delays, the trip went great! We scored some amazing snow and got to experience a really authentic side of Greenland while visiting some of the smaller villages. Seeing their way of life was fascinating and felt like a time portal to the past. I was blown away by the skiable terrain and how many unridden peaks there still are in the remote regions. It has to be the most beautiful place I've ever been, and I'm itching to get back this spring. 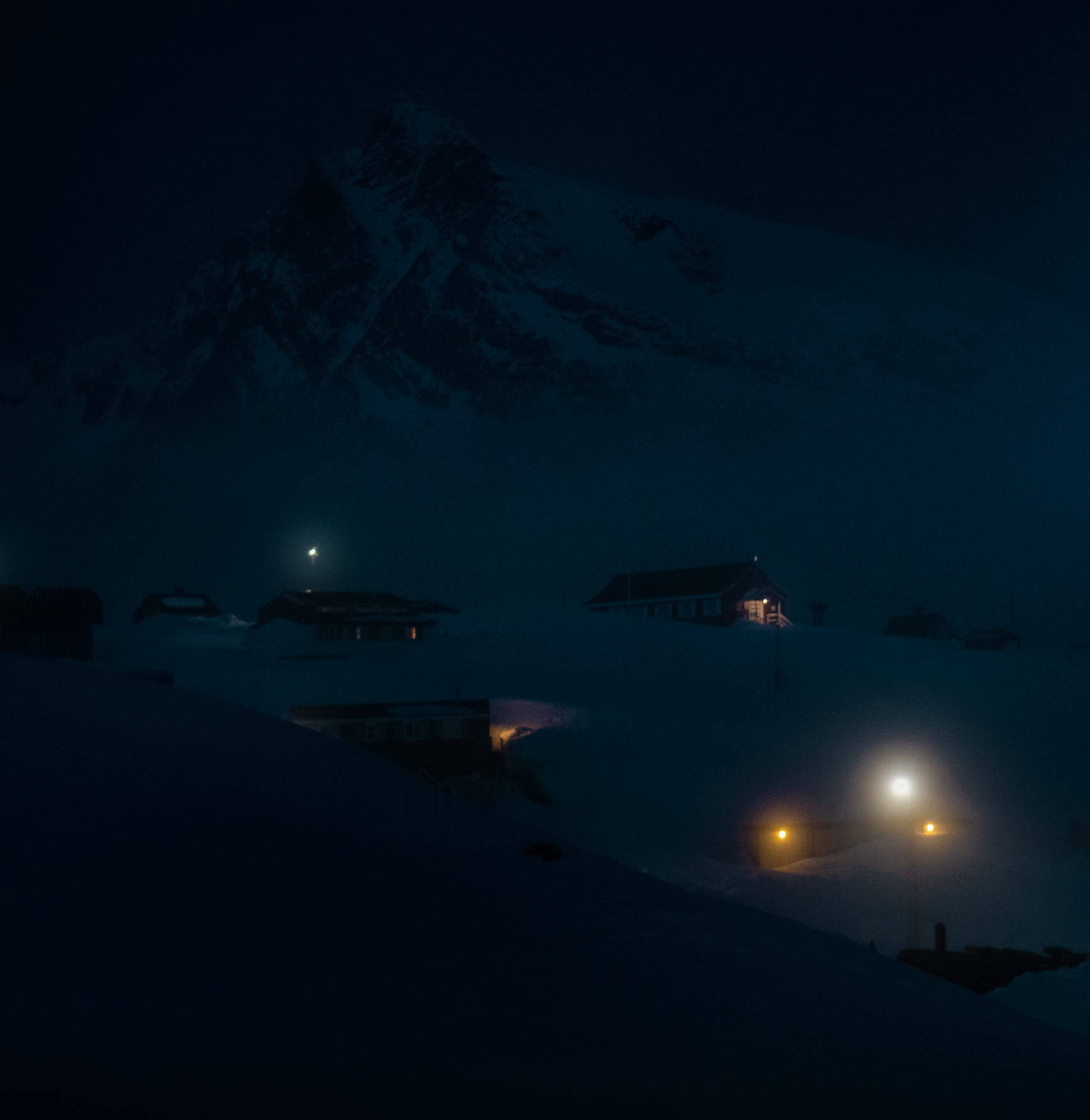 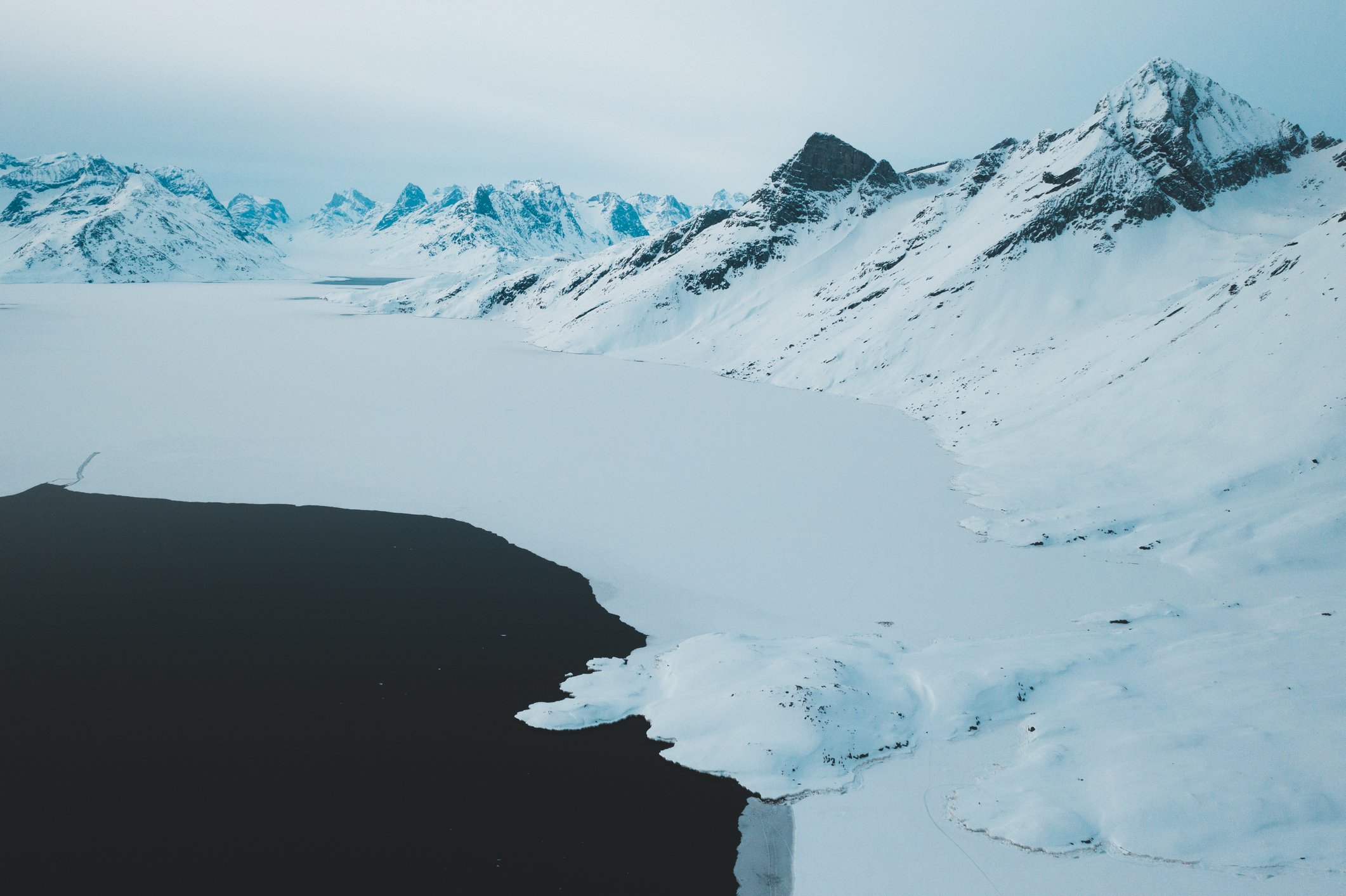 As far as how selecting gear went, I wouldn't change much about my setup. Honestly, I couldn't have been happier with the 4400 Porter Pack with a Stuff Pocket. When you're carrying that much gear plus photography equipment, the last thing you want is a heavy pack. I also used the Versa fanny pack and Camera Pod to shoot out of. This proved to be an incredibly effective system to both travel out of and capture my images. The Porter 4400 was able to fit all of my snowboard gear for the hut portion of the trip, including my sleeping bag and extra layers. The only thing I might have added would be a few more of the packing pods for organization. As far as boards, I was riding a Korua Shapes Escalator Splitboard for the whole trip. 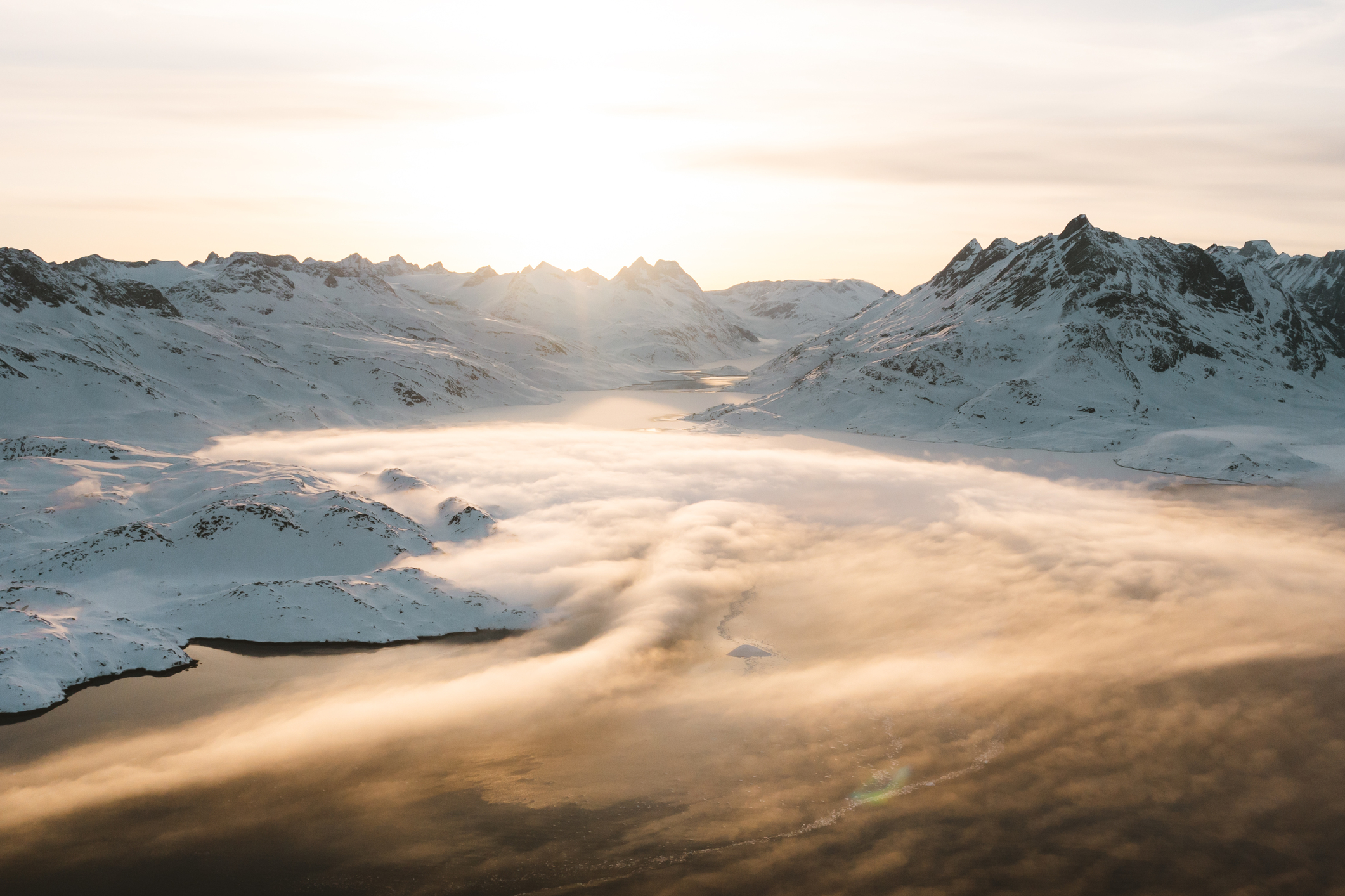