I AM THE PASSENGER: HOW TO GET TO WHERE YOU’RE GOING TO HIKE WITHOUT A CAR

Words and Photos from Scott Nechemias 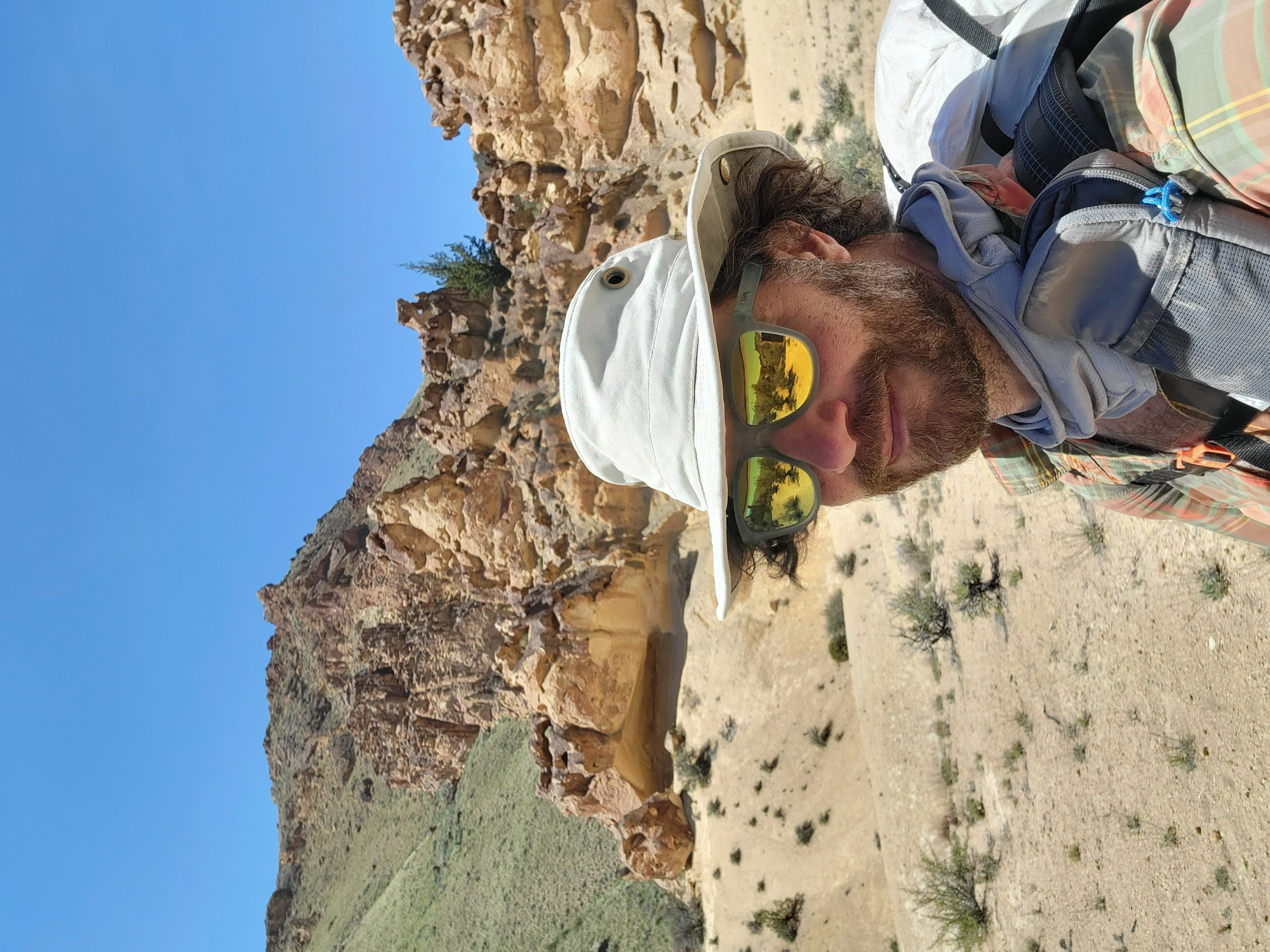 Every hike starts and ends somewhere and getting there and back after your hike is often one of the more interesting parts of trip planning. Wilderness access often coincides with a lack of populated metro areas and transportation options. Gas and rental cars are expensive and may not be a good option for hikes that aren’t loops. Driving can be a little less wasted time these days with all the podcast options out there but is still time I’d usually rather be doing something else, particularly on long drives.

There are a multitude of benefits to traveling without your own car:

● It can save you money

● You can use the travel time for your own leisure, like a good book

In this article I’m going to lay out an example of a trip I took without a car, and then dig into the nuts and bolts of how to find transportation to even extremely remote destinations.

In Eastern Oregon Highway 20 follows the Malheur River past a scattering of small communities, one of which is named Drewsey, population 220 some odd. Apparently, it was originally named Gouge Eye to celebrate an exceptionally memorable resolution to a dispute at the tavern, but the Postal Service would not accept the name and the rancher’s daughter’s name was chosen instead. At the end of 9 days of packrafting and hiking, in the vicinity of Drewsey Oregon was exactly where I wanted to be, as the Eastern Oregon Point Bus stops there. It would carry me on to Ontario, Oregon, where I could get a hotel room and a shower before hopping on the Greyhound back to Portland the next morning.

I had taken the Greyhound out to Ontario Oregon 10 days ago, where the Director of the Friends of Owyhee (THANKS TIM!) had picked up me and my pack loaded with 9 days of food and a raft and drove us to the Owyhee Reservoir, where the human powered route began. 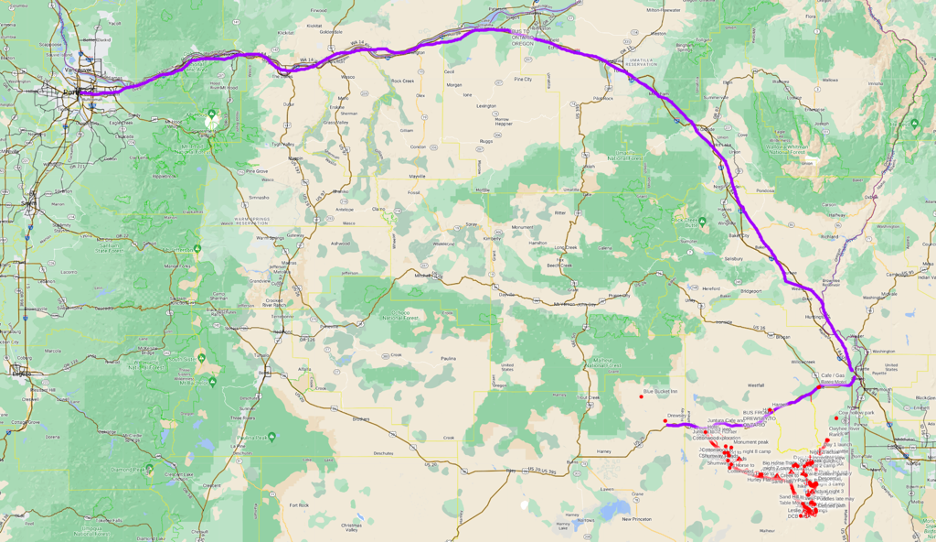 The purple line is my bus travel, the red line is my packrafting and hiking.

In the end I paid about $100 in bus transportation and made a donation to Friends of Owyhee as a thank you for the car ride. All of this came out to around 900 miles of motorized travel and was approximately $70 cheaper than driving. While the bus transportation was arguably four hours slower than the time, I’d have made driving, I was able to read the entire time, catching up on a fantasy series my partner and I are reading, some David Hume, and some history of the country I was traveling through. (The anecdote above about Drewsey adds a lot of color to a trip). I didn’t have any fatigue from a long drive, also a bonus! 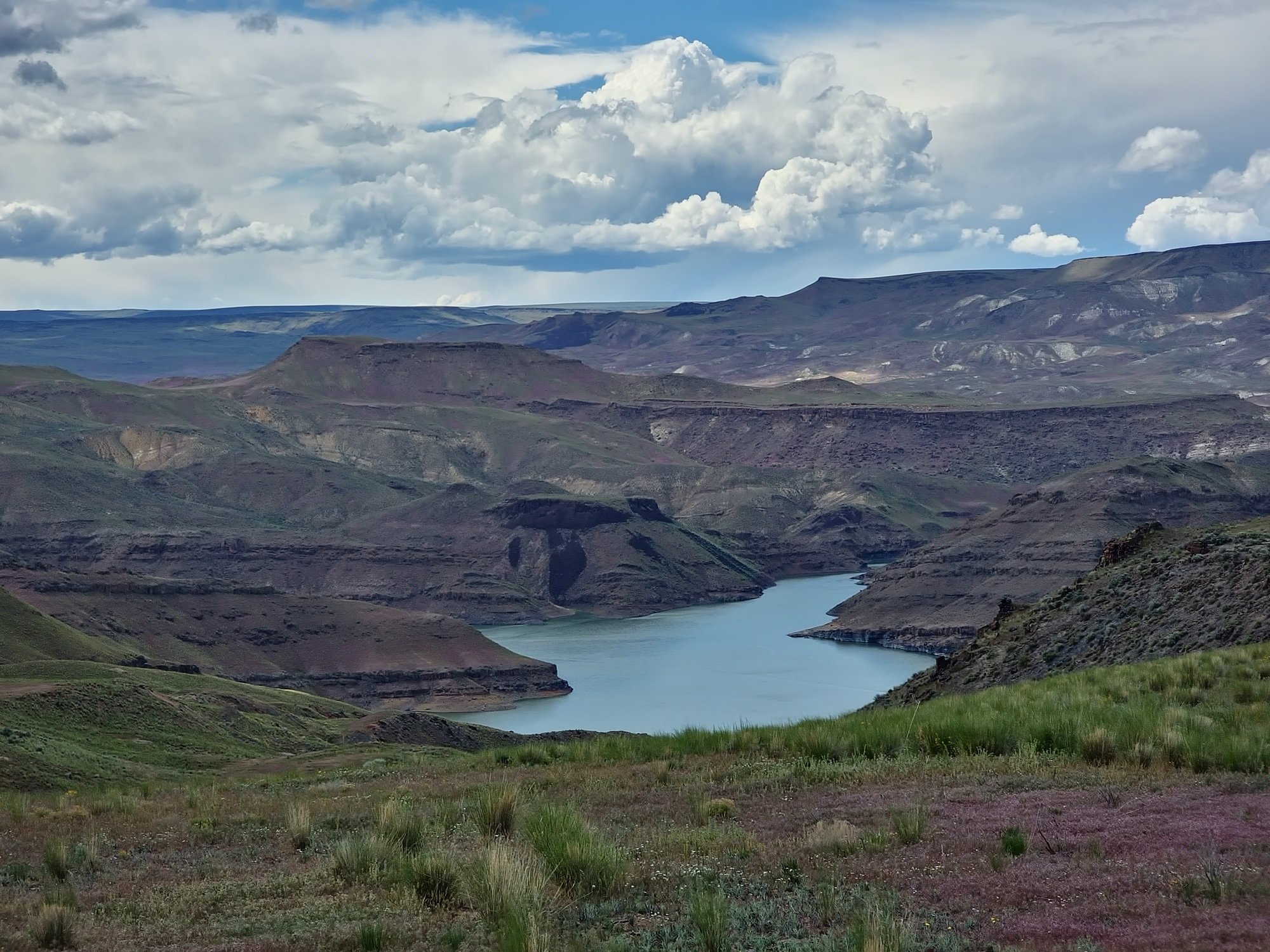 There is no fool proof method for finding a way from getting to A to B out there, and a simple google search often does not bring up the resources you might be looking for, but below I’ll detail the most likely categories and how to find them.

Start by identifying the small towns closest to your route, that you might conceivably walk to or be able to hire a rideshare or hitch to your trailhead.

First, you may as well try a few google hail marys. Put in your start and ending destinations into google maps, switch to public transportation, and see what it brings up. This works… sometimes, sometimes not. The second engine to try this in would be Expedia’s From Rome to Rio site, which fares usually about as well as google at identifying all the possibilities, but sometimes brings up a gem. 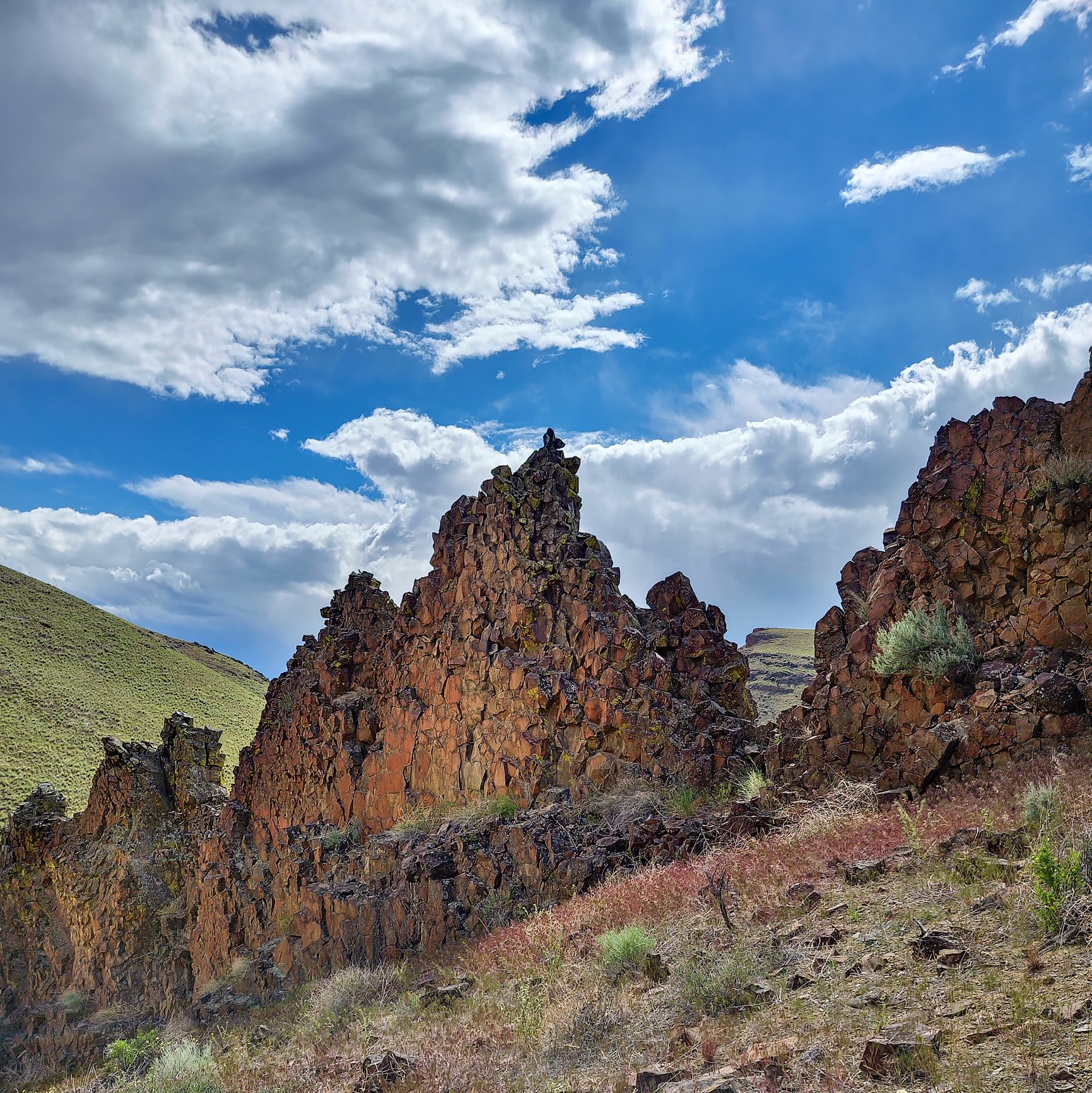 AMTRAK: Amtrak has been steadily servicing fewer and fewer rural station stops over the years, but still has active stops at a number of very out of the way destinations. Start with Amtrak’s route map and see if one of the trains runs near where you’re headed. A good example of this would be service or connections to Vail, East Glacier, St George Utah, Yosemite Valley, Mammoth Lakes… all fine places to hike! Much of what will be of interest to a hiker are the green lines on the service map, which are bus or shuttle connections. All these route segments will be available for purchase whether you have taken the train to start with or not. 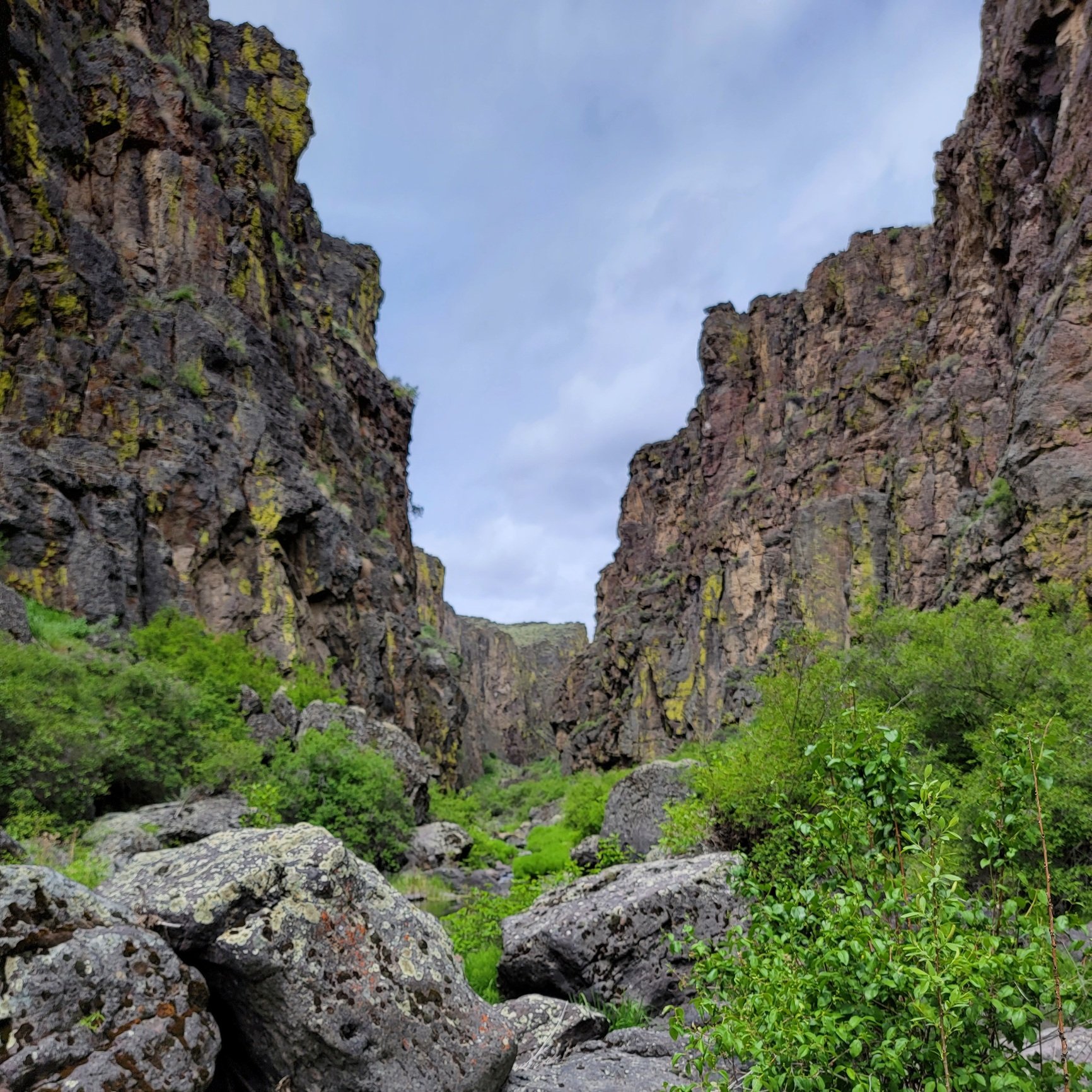 GREYHOUND AND FLIXBUS: Some of what you will see as connections in Amtrak’s service map are actually buses operated by Greyhound and other bus carriers. Now under some competitive pressure by Flixbus, Greyhound has become cleaner and more comfortable. Greyhounds web design and route map is not a thing of beauty, but you can make your way to the information you need HERE.

Mostly… When you look at the Amtrak map, you’ll notice the Eastern Oregon POINT bus route is listed as a partner. If you enter this route on Greyhound you can actually buy tickets through them, but the route is listed nowhere on their map, or otherwise on their website. I have to assume this is the case for many such regional partners.

Flixbus is undeniably nicer but has a more limited route map that seems to be growing all the time. 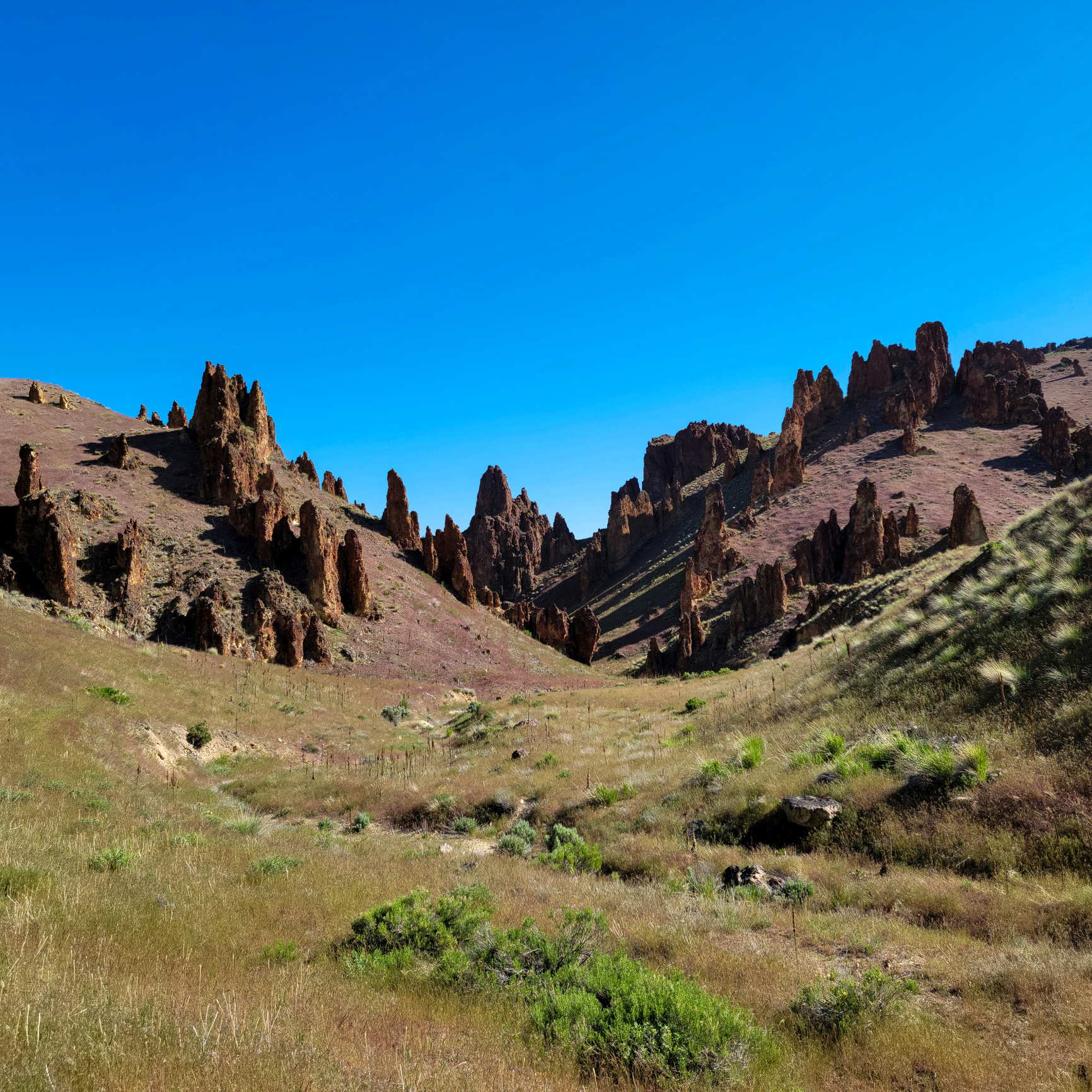 REGIONAL BUS LINES: These are really valuable, and unfortunately difficult to track down. Generally servicing rural destinations and operated by counties, you won’t always find them even on state websites. Track them down by going to county and individual town websites, or just pick the names of the towns you have identified and google the town name and “bus’... but the former isn’t as surefire as checking a county or town website.

REGIONAL AIRLINES: Want to get from Albuquerque to the Gila Wilderness for some CDT or Grand Enchantment? There are 90 dollar flights everyday on the household name Advanced Airlines. Or consider taking a flight from Phoenix to Show Low Arizona on Southern Airlines Express, hop on the Mogollon Rim Trail, $81. Commuter airlines usually show up in standard google flight searches… the problem here is did you even know if there is an airport in Show Low Arizona? Here in your trip planning turn your Caltopo map layer to google maps, and the regional airports will show up in a less cluttered view. RIDE SHARE SERVICES: It is possible in advance of a trip to open the Uber app, put your starting destination as Durango Colorado, and then put in your desired trailhead for the San Juan Mountains, and see if there are potentially rides available and what the cost will be. I would reserve this idea for towns above 15 to 20 thousand people, and very much treat it with a dose of skepticism. After all, a driver has to agree to pick up the ride, which may not happen.

LOCAL TAXIS: Often smaller towns do have a local taxi company, usually very mom and pop, and willing to arrange rides in advance. Look at the town business directory or google the town name and taxi service. Often these companies specialize in trips to major airports a couple hours away, say from Pine Arizona to Phoenix. 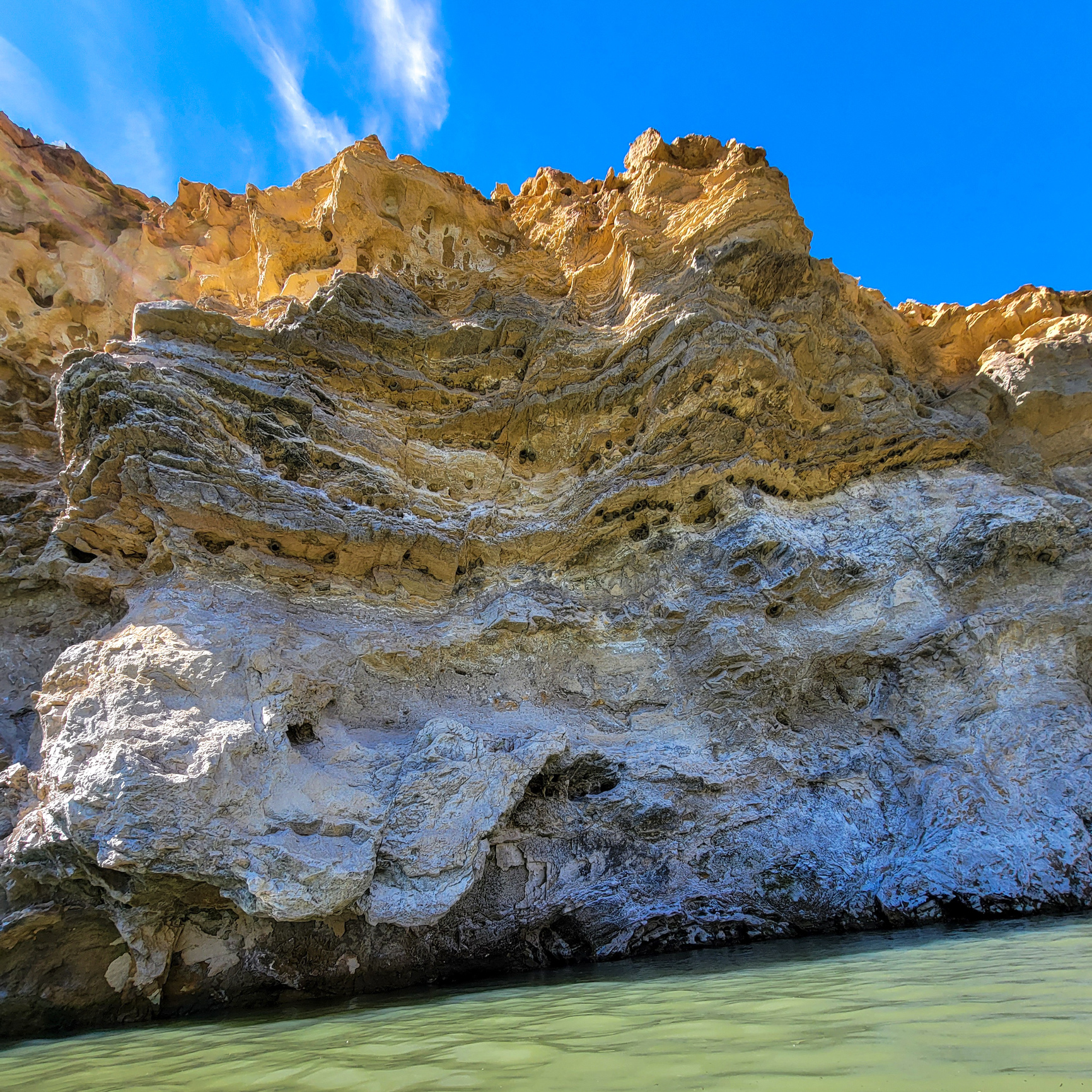 SHUTTLES SPECIFIC TO A WILDERNESS AREA: Sometimes run by local transit authorities for very popular destinations, such as the Yosemite YARTS bus or for less popular destinations by private outfitters, like shuttle companies in Lander, Dubois or Pinedale Wyoming servicing the Wind RIver Range. Often, you’ll have luck finding something where there is a river popular among rafters that compose the bulk of the company’s business, examples being the Gila, Rogue, Owyhee, Deschutes rivers. These companies are usually happy to sell a one way seat to a hiker.

INTERESTED PARTIES: Conservation Groups, local hiking groups, Friends of a Wilderness Areas, your friends! A conservation group might take you to a trailhead for a donation or connect you to a local who wouldn’t mind a little extra cash. Also consider if you have friends near to where you’re going who will drop or pick you up for some gas money and beer. 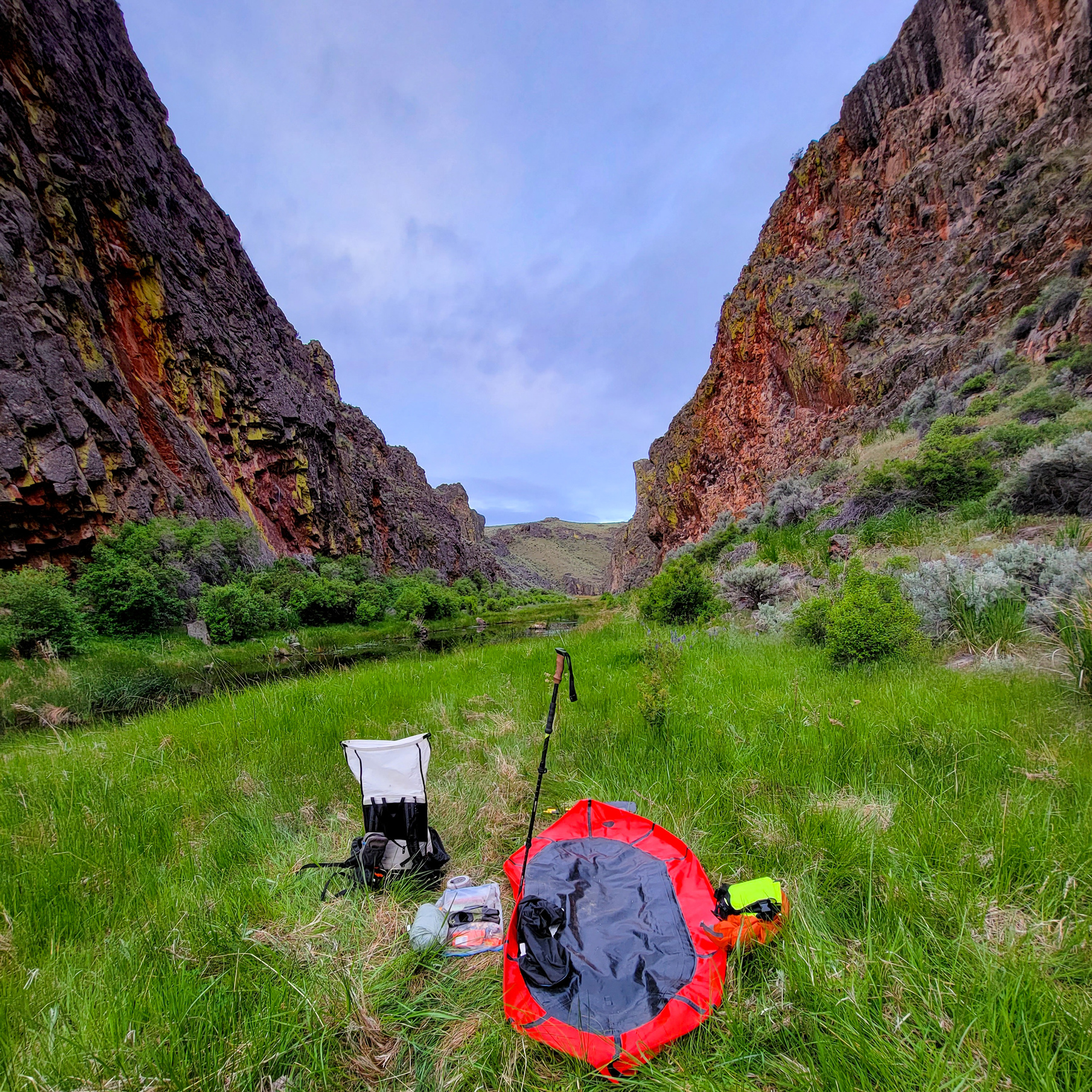 HITCHING: Treatises have been written on this art, and it’s always an option, but suffers from not being planned versus the other options listed here.

With a little research effort these methods can get you much further out there than you might have imagined, without taking your car! 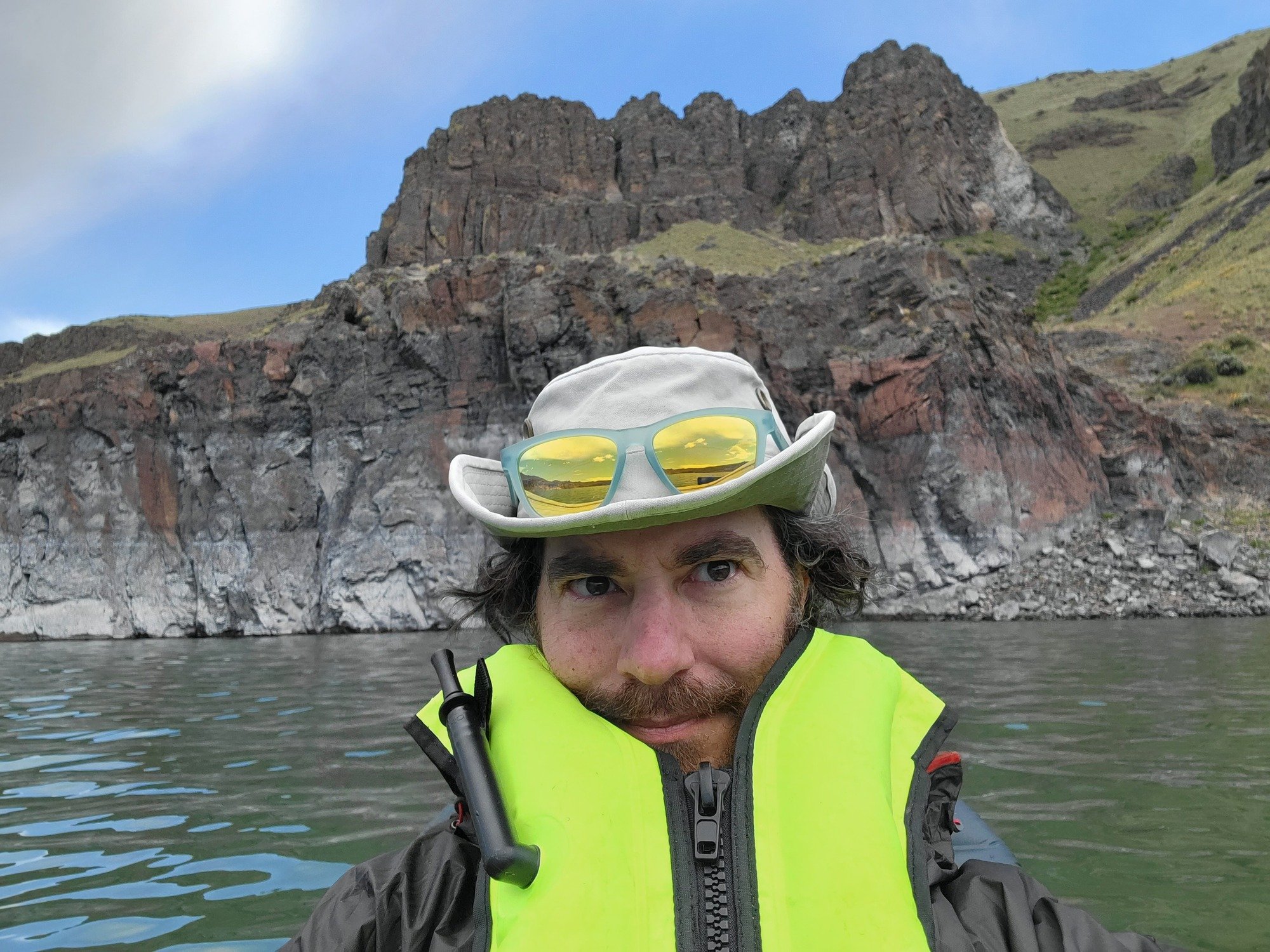