Where to buy/find used gear? 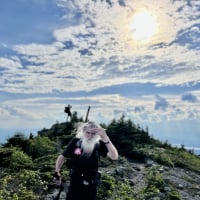 Any suggestions on where I can find lightly used backpacking gear? Specifically, I'm leaning toward a DCF flat tarp and groundsheet.