How do y'all stay motivated when a thru-hike doesn't pan out like you expected? 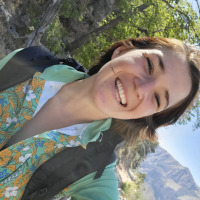 Whether you're on the PCT facing reroutes due to snow or wildfire, you're off trail due to an injury, or you've only got a few weeks to tackle a trail but things don't go according to plan... this question is for you.

This question is sparked by my two most recent thru-hike plans falling through. I was originally going to tackle the Guadalupe Ridge Trail between Guadalupe Mtns National Park and Carlsbad Caverns in May - until the week of my trip arrived and the national parks closed the backcountry for camping due to wildfire risk.

I figured, no big deal! At least I still have the Foothills Trail coming up in June! When, of course, I tested positive for COVID just days before my flight and had to remain grounded.

I still have hikes planned for the fall, but having two blows in a row has been discouraging. How do you stay motivated to keep adventuring onward when you're unable to make miles like you anticipated? 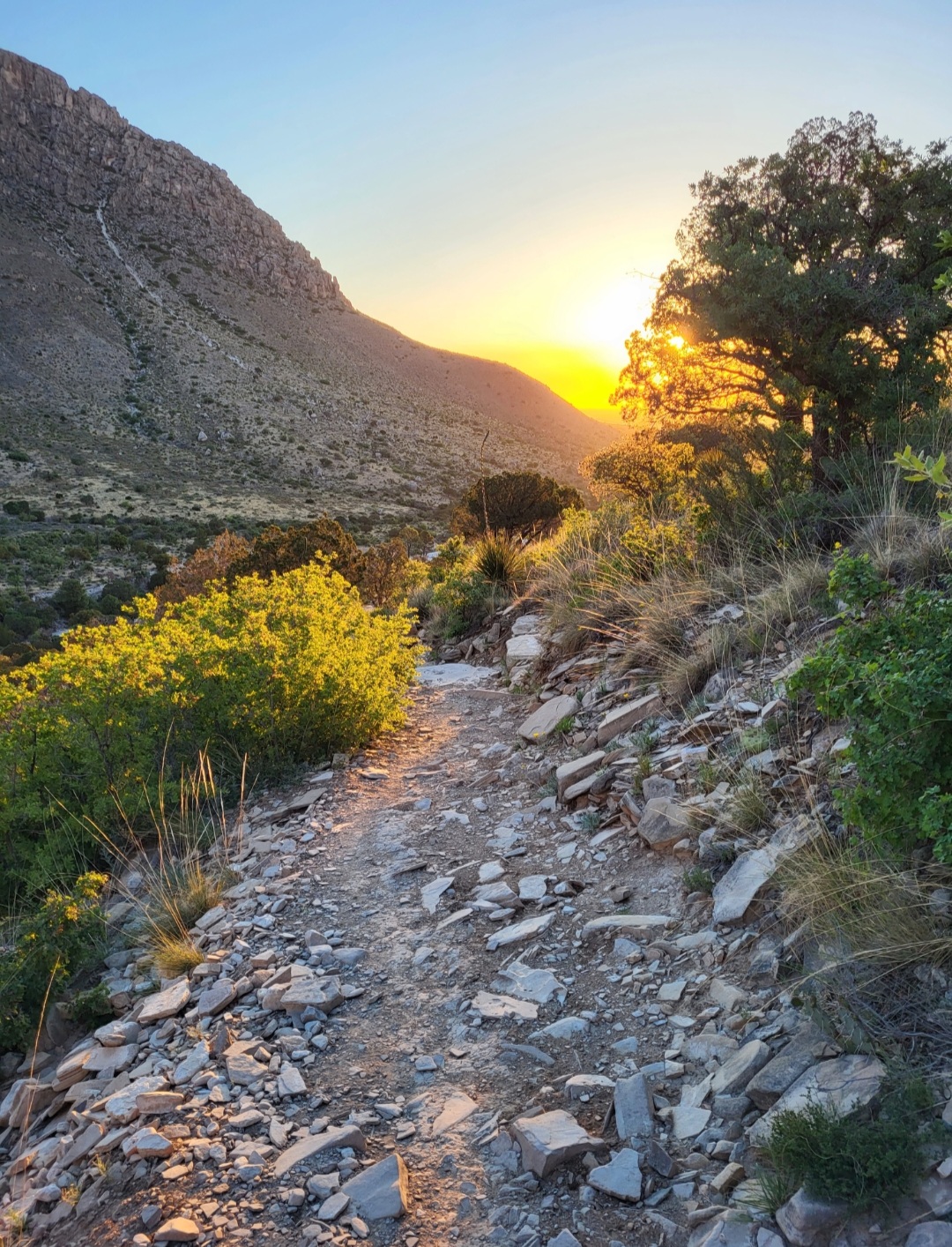