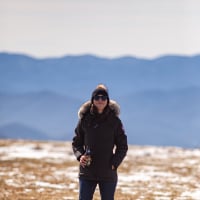 Hello! I’m headed to the Black Hills of South Dakota this summer for work, and then I hope to hit another trail once I’m through. My season runs through Oct. 1. Does anyone have experience hiking the AZT at this time? How about the PNT? Will it be too cold? Are there other trails around that distance (500-1,000 miles) that you’d recommend? I’d like to be done by the holidays, moving around ~20 miles a day. Also, if anyone has recommendations for South Dakota spots not to miss, I’m all ears. Thanks! 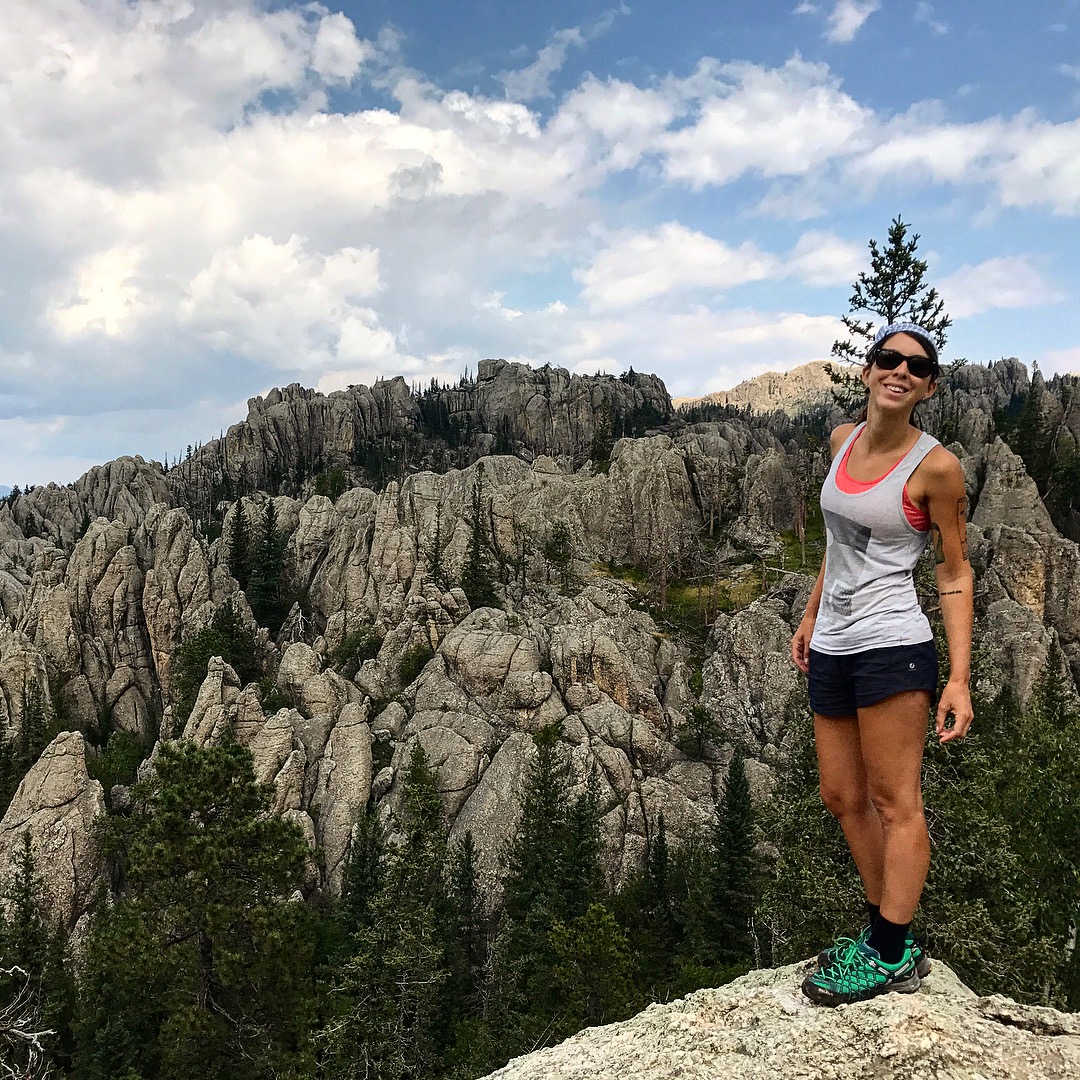