Given the rise in popularity of backpacking and hiking in recent years, there's an increasing sentiment from a portion of the community that feels that some trails are too crowded to truly "get away from it all." Are you considering more remote backcountry travel in your trip planning?

Definitely. I have the gear and skills to do so safely and enjoyably.
83% 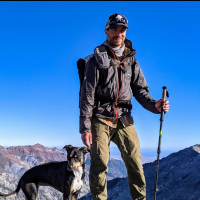 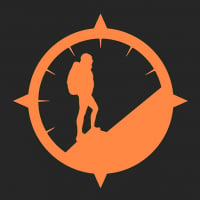 5 votes
It's on my mind, but I'd want to go with more experienced backpackers in my group.
16%

1 vote
At this time, I've got a lot to learn before taking on that kind of challenge on my own.
0%
0