TRY ONE ON FOR SIZE: JEFF GARMIRE’S ODE TO THE SHORTER TRAILS

Thirty thousand miles and always counting, give or take a few yards or inches, all done on foot. Jeff Garmire (@thefreeoutside) is still heading out whenever he can to "make up for 2020." Some of these miles were racked up diesel engine-style, nice and steady, all day long. Some were covered with a cinderblock on the gas pedal. In this post, he taps into the joy of discovering what makes lesser-known, shorter trails so magical and why they're worth seeking out. What shorter trails are your favorites? Jump into the discussion!

It is difficult to get a Pacific Crest Trail permit. Regions, trails, and locations are moving toward a quota system, but this should not inhibit backpacking trips. Instead, it should offer a chance to look beyond the most popular trails and find other great routes, trails, and adventures. With the increased demand and strain on public lands comes a greater responsibility to be aware of our impact. While the prestige of the "Triple Crowner" designation has continued to grow, there are so many thru hikes beyond the big three trails.

In 2014, I wanted to do another thru hike, so I set out on the Pacific Northwest Trail. I couldn't commit to the multiple months required to do something the length of the Pacific Crest Trail, but I found the time and money to get away for 1,200 miles. I started the PNT, expecting it to be similar to my PCT thru hike. However, I found the trail to be difficult, rugged, remote, and a completely new experience. There were only a handful of hikers on the PNT in 2014, and most of them were heading in the opposite direction. Many of the communities didn't know about the trail, and I spent time in town explaining the route and the adventure. The landscape was fantastic. Many of the areas were new to me, despite growing up half a day's drive from most of it. It was a hidden gem!

While it wasn't the same experience, the unique and less established trail broadened my view of the thru hikes that are out there. In 2014, most of the shorter trails were unknown, but that slowly began to change with the explosion of backpacking. 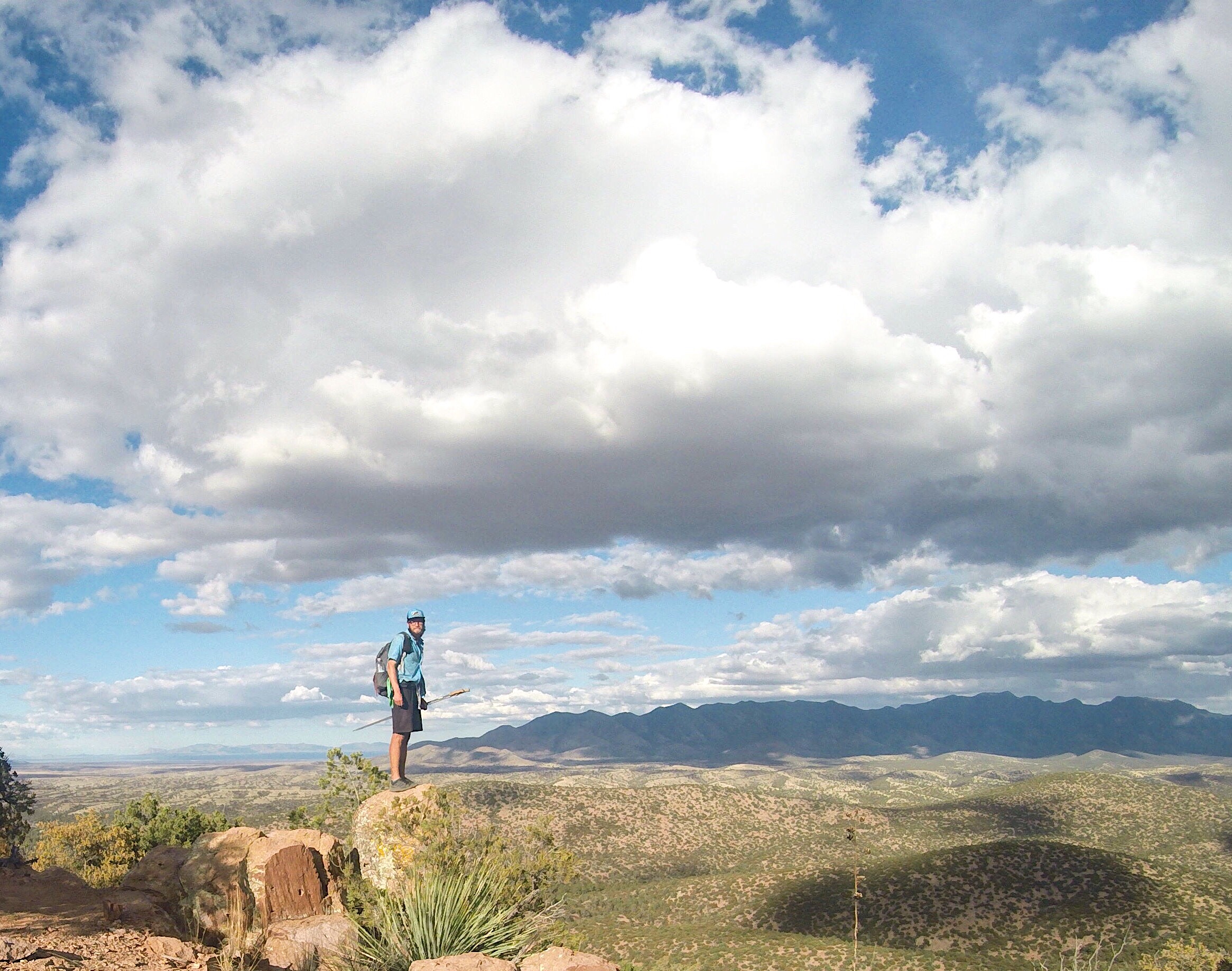 After becoming a triple crowner, I went back to the other trails. As part of the Great Western Loop, I hiked parts of the Arizona Trail, Pacific Northwest Trail, and Grand Enchantment Trail. In four years since hiking the PNT, the shorter trails had developed more culture, had a strong governing organization, and even had a great group of thru hikers that completed them each season. The hikers were more diverse, with many maintaining a career while sneaking in a thru. The shorter trails were different and offered more flexibility to complete.

THE CULTURE OF THE SHORTER TRAILS

I hiked 200 miles of the Arizona Trail before going at it for an FKT. I wanted to get a feel for the trail, the resupply situation, and its style before putting it all on the line for my attempt. So, I hiked south from Oracle to the Mexico-Arizona border. I experienced a community around the trail and a core group of thru hikers that immediately reminded me of the Pacific Crest Trail. Hostels, trail angels, hiker boxes, and water caches were all out there. I began to wonder about the culture and community on some of the other shorter trails. I dove in deeper, with thru hikes of the Ouachita Trail, Pinhoti Trail, and Long Trail. They offered a new window into regions I had never been to. Trails like the Ice Age Trail, Colorado Trail, and the Superior Hiking Trail joined my bucket list. Each trail had a thriving culture that may be less defined than the triple crown trails, but each community was engaged with the trail and made significant efforts to support and promote it. The completely new experience in different parts of the country broadened my idea of what is out there.

In 2020 I took on the Ouachita Trail through eastern Oklahoma and Arkansas and experienced states in a way that I had never done before. I found the people incredibly kind, giving, and proud of their region. The scenery, the state of the trail, and the quality of the shelters didn't disappoint. Arkansas was never a region I had considered for hiking, but after a thru hike, I am planning to get out to two other trails in the region.

In Vermont, I set the Long Trail FKT and was embraced by the community. I had thought little about the Green Mountain State after hiking the Appalachian Trail, but the Burlington Airport with rocking chairs, the kindness of former thru hikers, and the amazing maple crème made it an incredible region. I was blown away by the local culture.

ALL THE TRAILS OUT THERE

So many communities have their own local trail systems, and the pride in their regions is palpable. They are perhaps the best way to experience somewhere new. Since 2018, I have made a point to visit a new region each year and backpack a local trail. It is a way to explore and interact with the people of the state and see the natural beauty of an area. On the Pinhoti Trail, I experienced the residents' pride in the lakes and rough trails and that it was home to the southernmost 1,000' peak in the Appalachian Mountains. 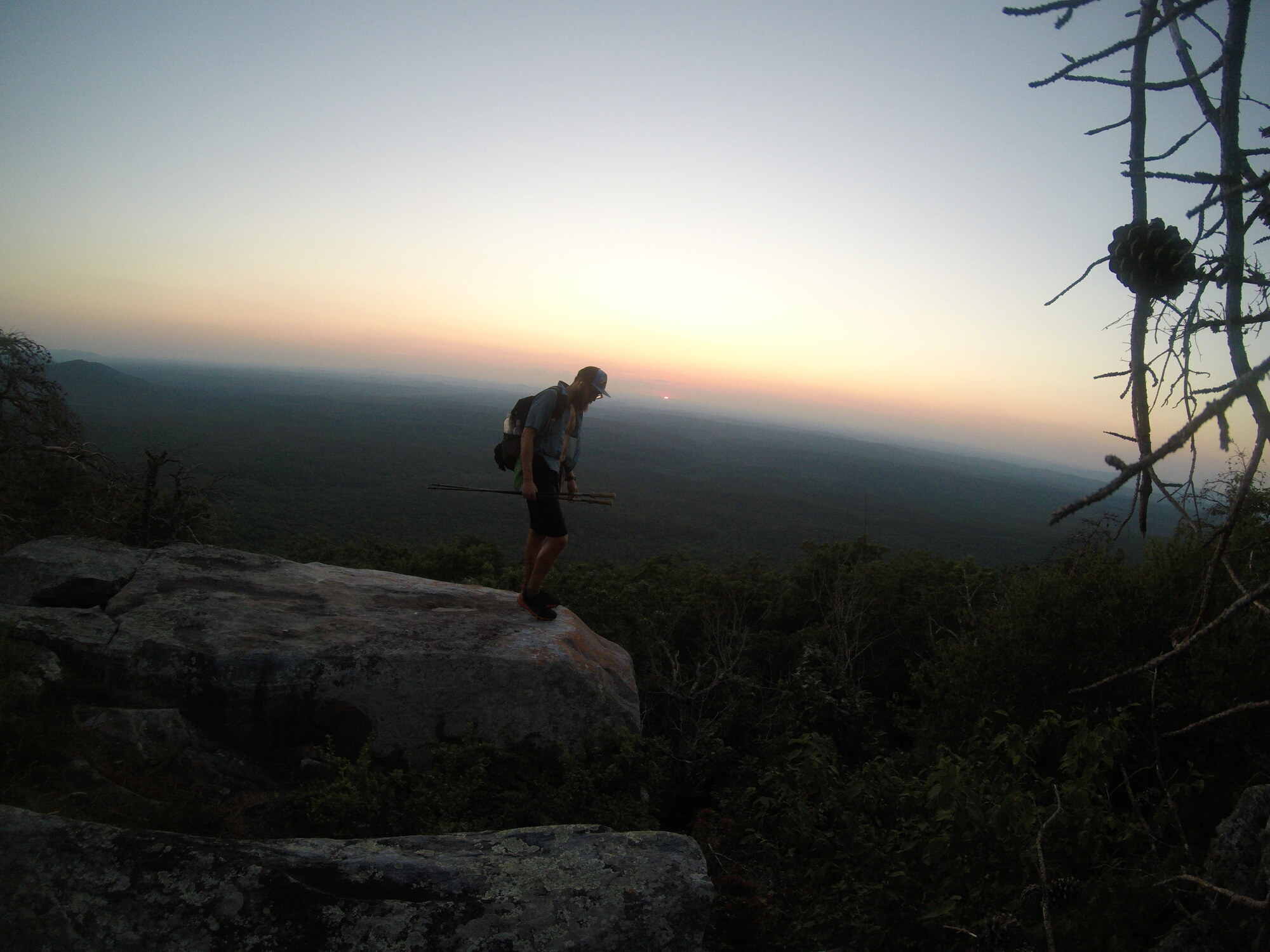 While in Minnesota on the Superior Hiking Trail, I experienced a spectacular week of fall colors. The leaves were changing and magnificent in an area I didn't realize had sprawling deciduous forests. In Death Valley, after a rain, I experienced blooming flowers. In the height of the snowmelt in Montana, I experienced the peak wildflowers. None of these sights and scenes were on the triple crown trails, making them all worthwhile backpacking trips.

THE CASE FOR SHORTER TRAILS

My first experience with the non-triple crown trails didn't immediately sell me on the idea of continuing on the paths less traveled. But it was back before the Pacific Crest Trail went to a permit system. There were fewer thru hikers. The culture on the new trails was just developing, and it made the trails lonely and foreign even to the residents that lived around them. 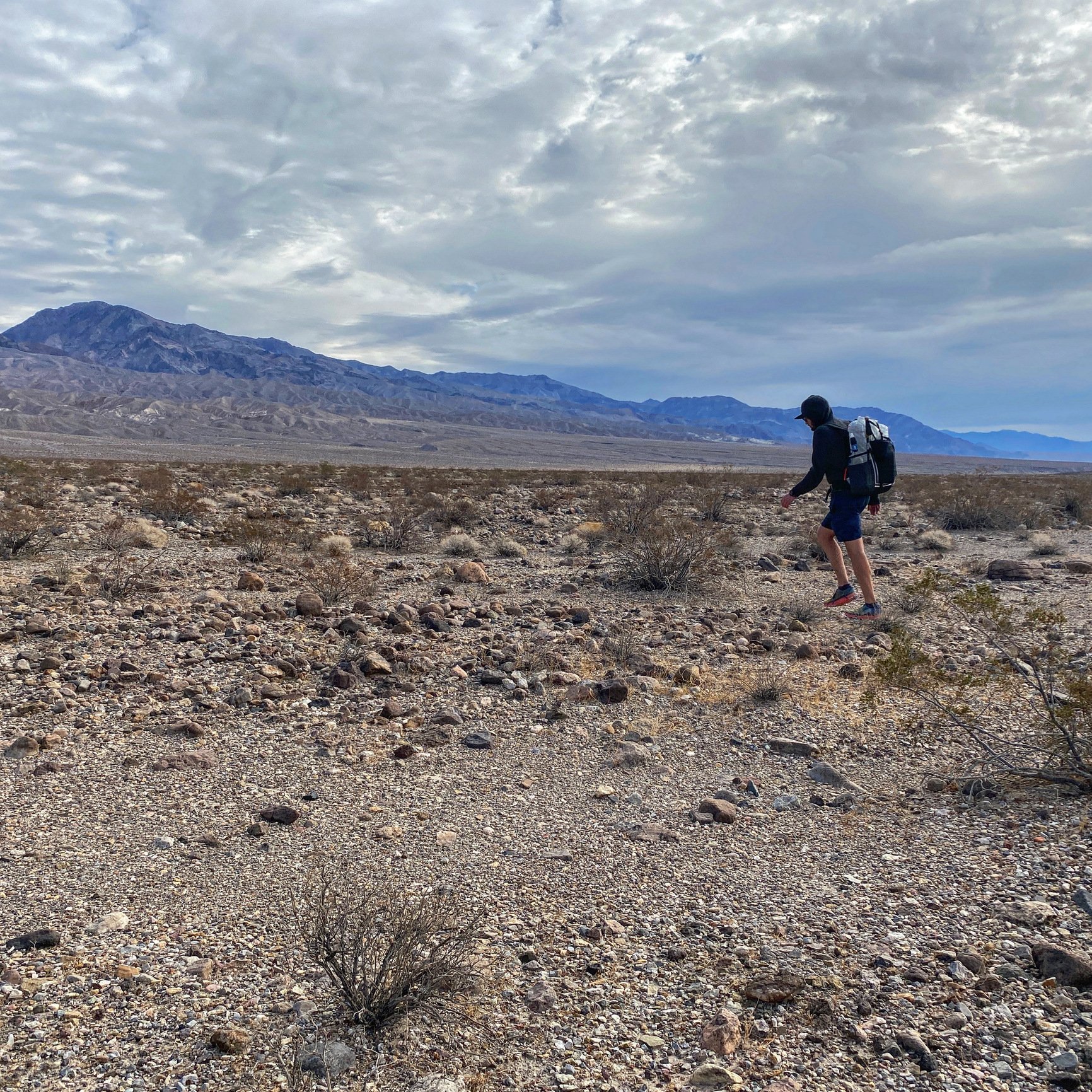 But, on my second time around, I fell in love with the blossoming culture and the incredible pride that people feel for their local trail systems. Volunteers in Arkansas radiated joy when they spoke about the new shelter they had built on the Ouachita Trail. The Facebook Page for the Superior Hiking Trail was incredibly active and supportive in helping people find resources for their hikes and showing current trail conditions.

The non-triple crown trails aren't all less distance, but they are all less traveled. That doesn't mean they are without culture and community. In fact, all the community that can get lost in a bubble of thousands on the triple crown trails rises to the top of some of the smaller ones. They are taken care of by residents with immense passion and the desire to see their routes thrive. So, don't let missing out on a permit for another trail make you give up on your season. Instead, consider a different, shorter trail.