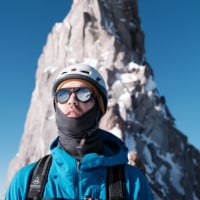 Lately I've been a bit caught in the clouds. I can't say when it happened, but I caught the travel bug again, and I'm spending a large chunk of every day visualizing where the next trail should be. I have trips planned in the US, so the focus here is on somewhere further. Moreover, the focus is on learning about any experiences others have had with travel in this region: Kyrgyzstan (or Central Asia more Broadly).

(All pictures here are meant to reflect my zeal, and unfortunately do not depict the places I am planning to go...although there may be similarities) 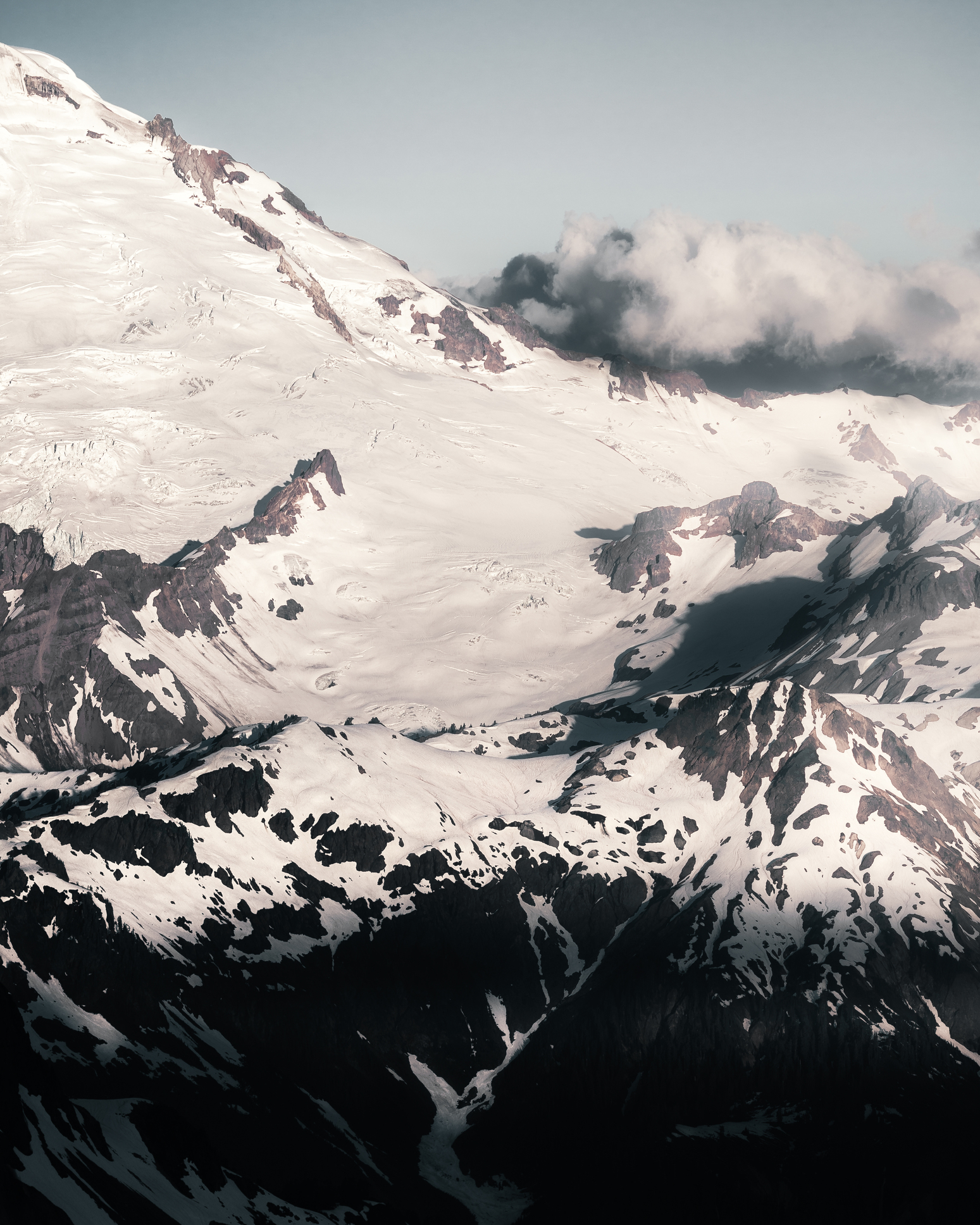 Do any of you have advice on routes to prioritize, mountains to see, cities to wander, food to try...ANYTHING? I know I can read blogs, open a book, ask my grandma, but I want to hear from all of you!

I'm also interested in hearing how all of you go about planning your far away adventures. Where do you all begin, especially as it pertains to choosing trails, flights, etc...? It's one of my favorite parts of the process, and I'm always trying to learn new ways to creatively and more completely experiences the world and the places on my ever increasing list of "need to see." 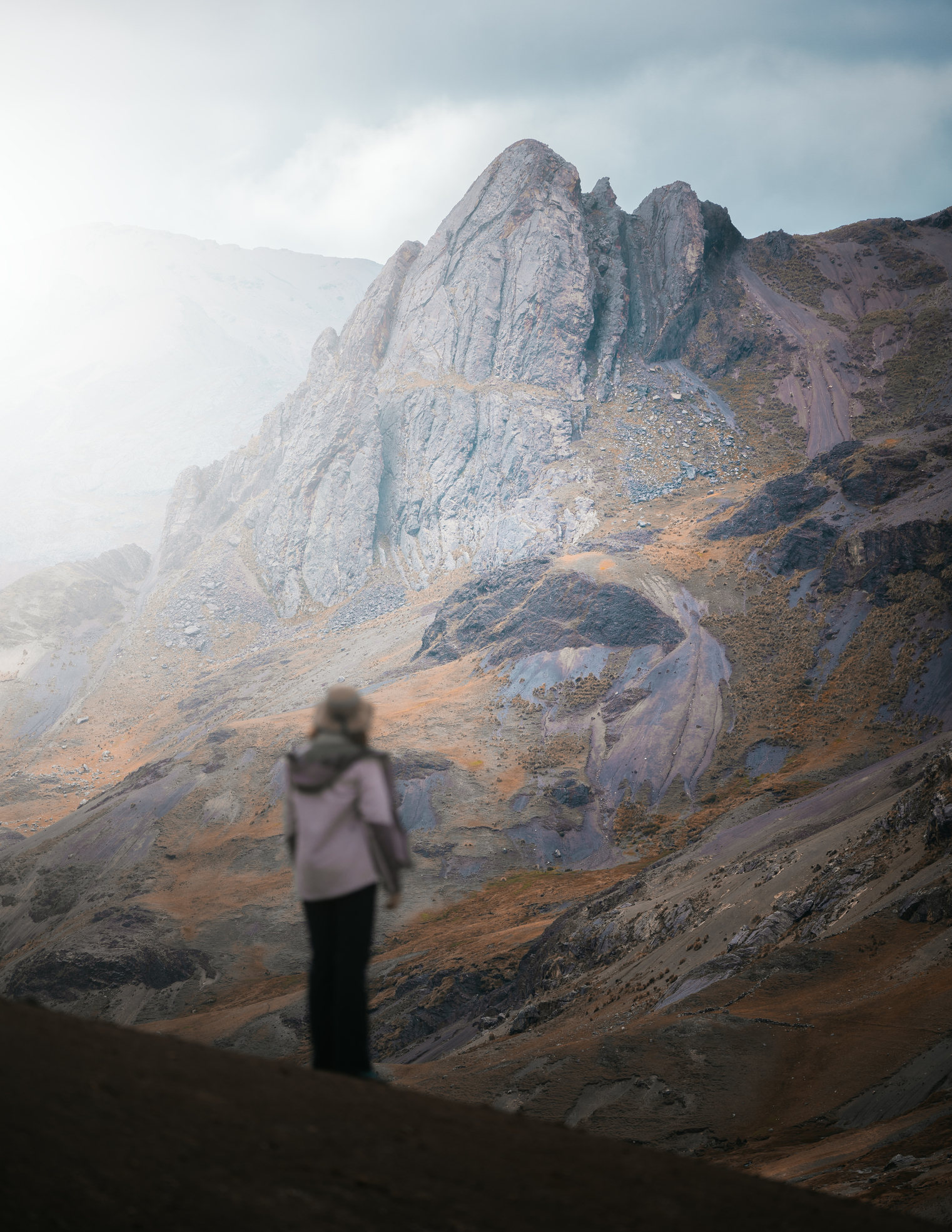 I don't know about all of you, but as I've slowly equipped myself with the right gear, the world has started to feel a lot bigger. I've weathered a few storms in South America, trudged up some nasty mountains, and fended off some serious wind in the arctic. None of this is meant to gloat, but now the world feels huge, and my horizons are definitely broadened. I'll always be more drawn to the more...rocky and snowy parts of the world, but the more maps I sit down with, the more I feel as though any place is approachable with the right planning. That musing is largely why I'm here, asking for help.

I'd love to hear your stories, your advice, your techniques, and anything else you care to shout my direction! We all have a proclivity for time outside, and this boils down to insatiable desire to get outside, far away, in a place I don't really know. 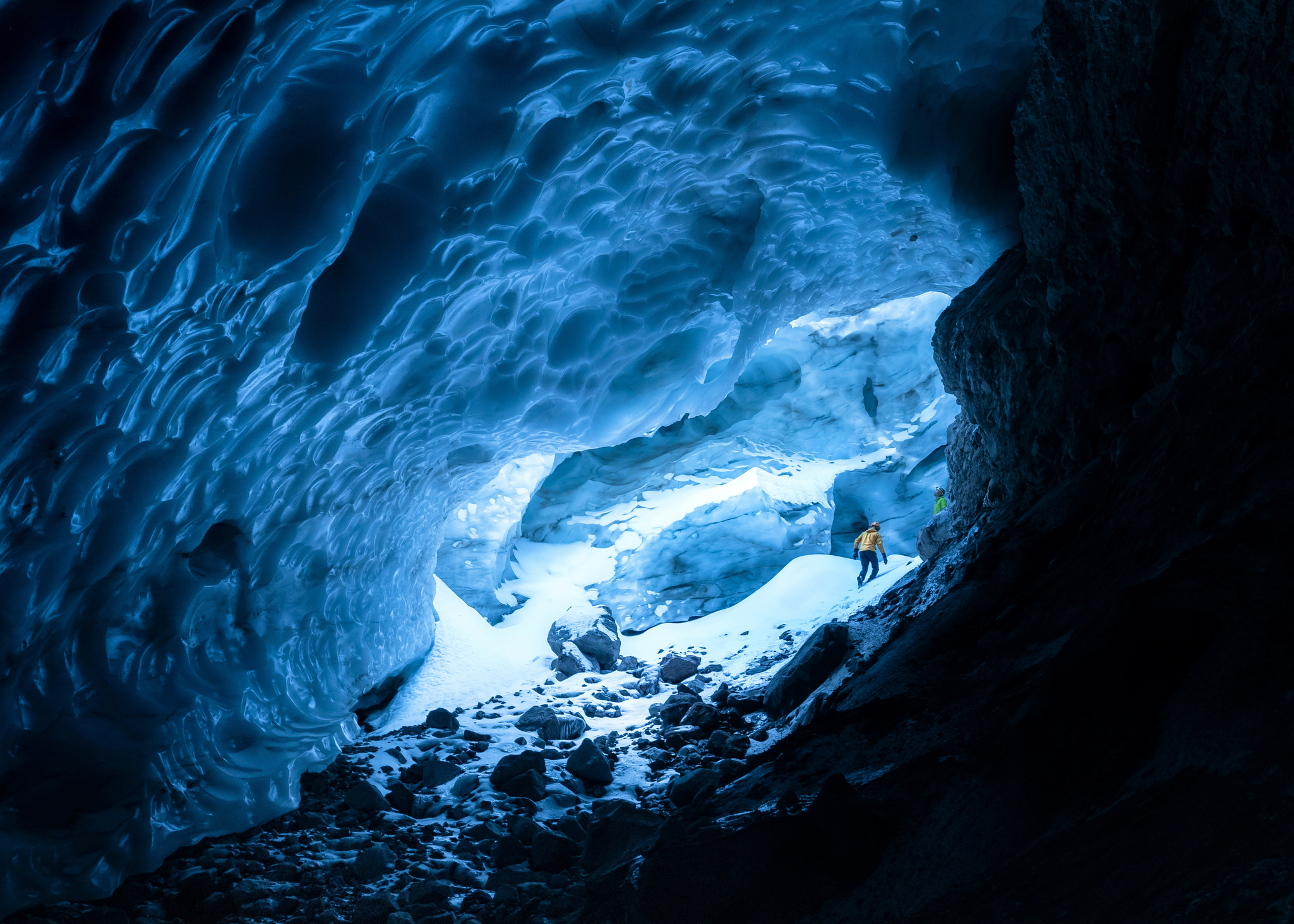