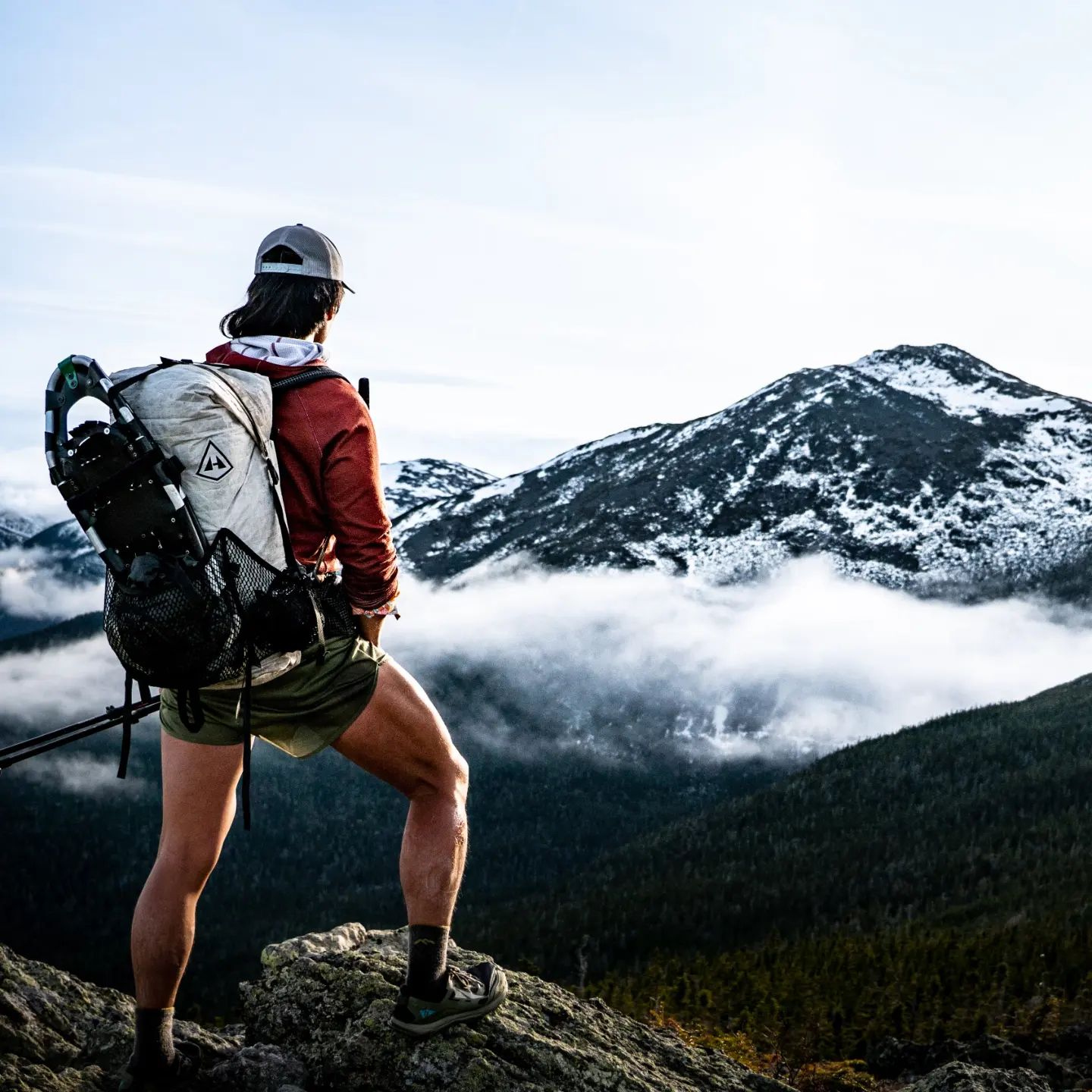 Jack" Quadzilla" Jones set out this year to achieve what only a small number of backpackers have; a calendar year Triple Crown. Eight thousand miles of hiking following the routes of the iconic Big Three – the Appalachian Trail, the Pacific Crest Trail, and the Continental Divide Trail. He's currently getting close to wrapping up the CDT and getting just what he embarked on this journey to experience and learn.

It's hard to believe that the journey is almost over. When I started the Calendar Year Triple Crown (CYTC) on Feb 16, the idea of hiking through 21 states for nine to ten months was too much for my mind to really grasp. All I could do was focus on each next day. If I tried to think about how long I'd truly be walking, my mind would be overwhelmed with doubt and anxiety. 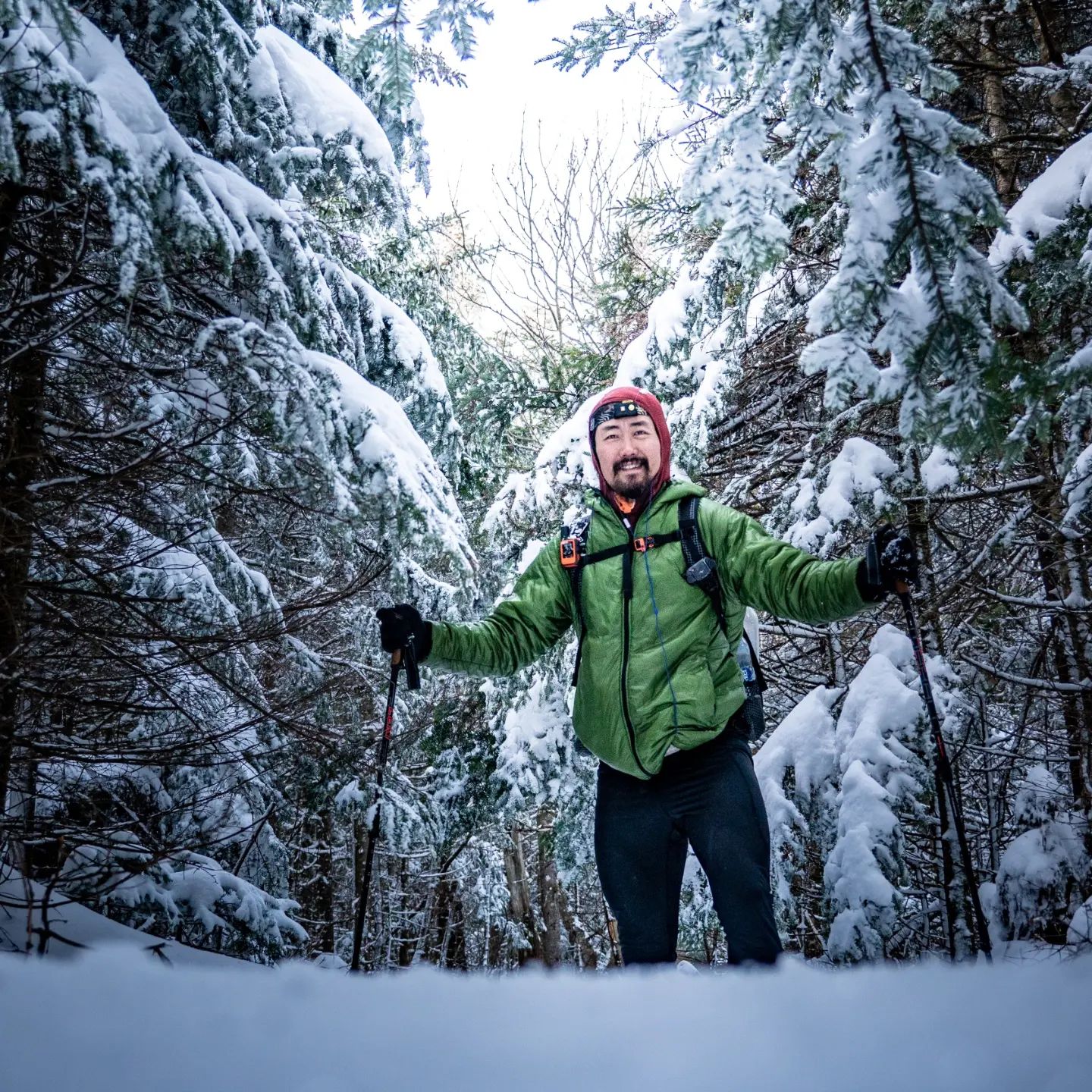 Those first weeks were extremely challenging. 16-18 hours of hiking each day, ending between 11 and 1 am each night. It was all I could do to hit my mileage on the cold, ice-covered Appalachian Trail. 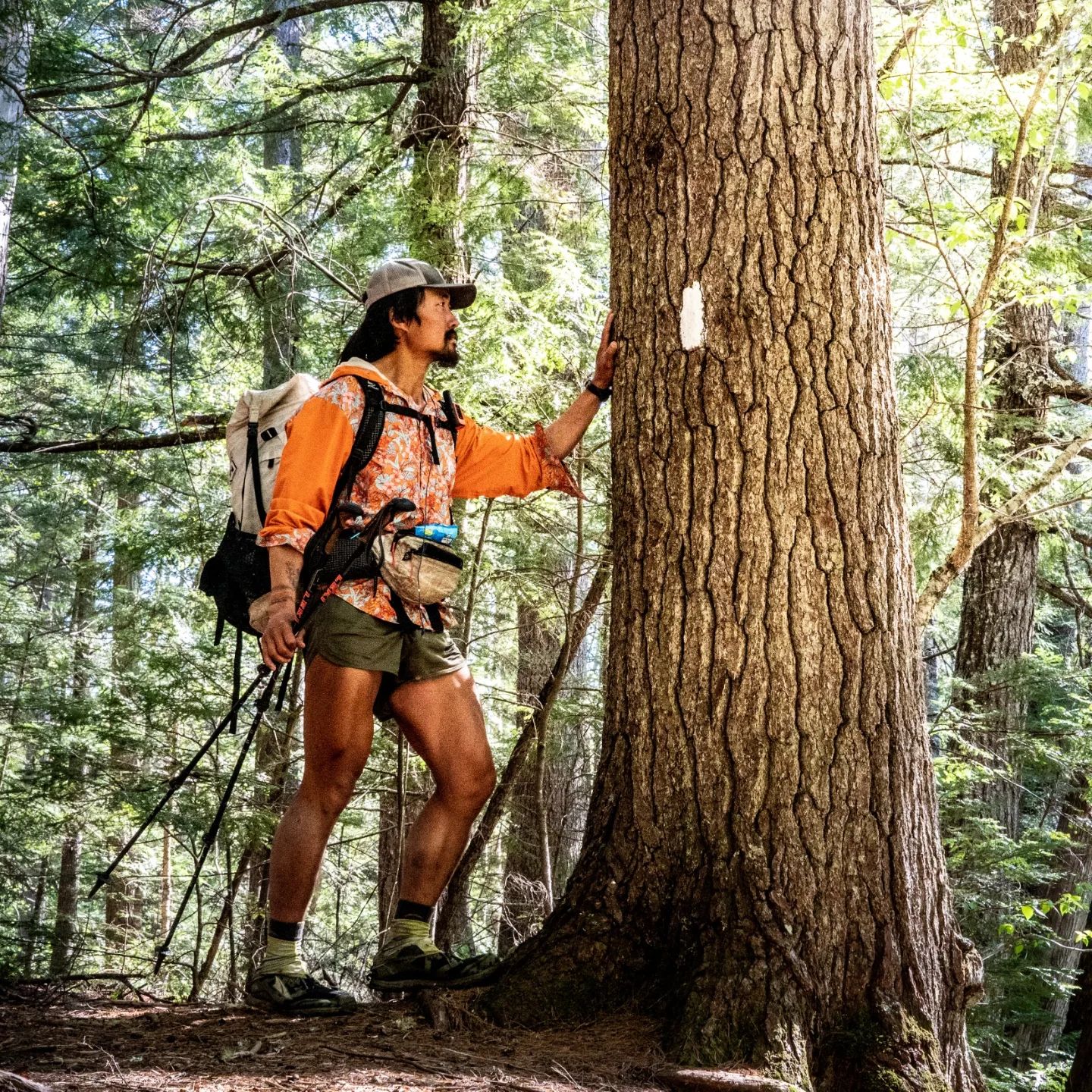 But here we are. I am in Chama, New Mexico. I have just one state left to go to finish the CYTC. The AT and PCT feel like different lifetimes. The nature of thru hiking is so all-consuming that often I feel like the trail is my entire existence. 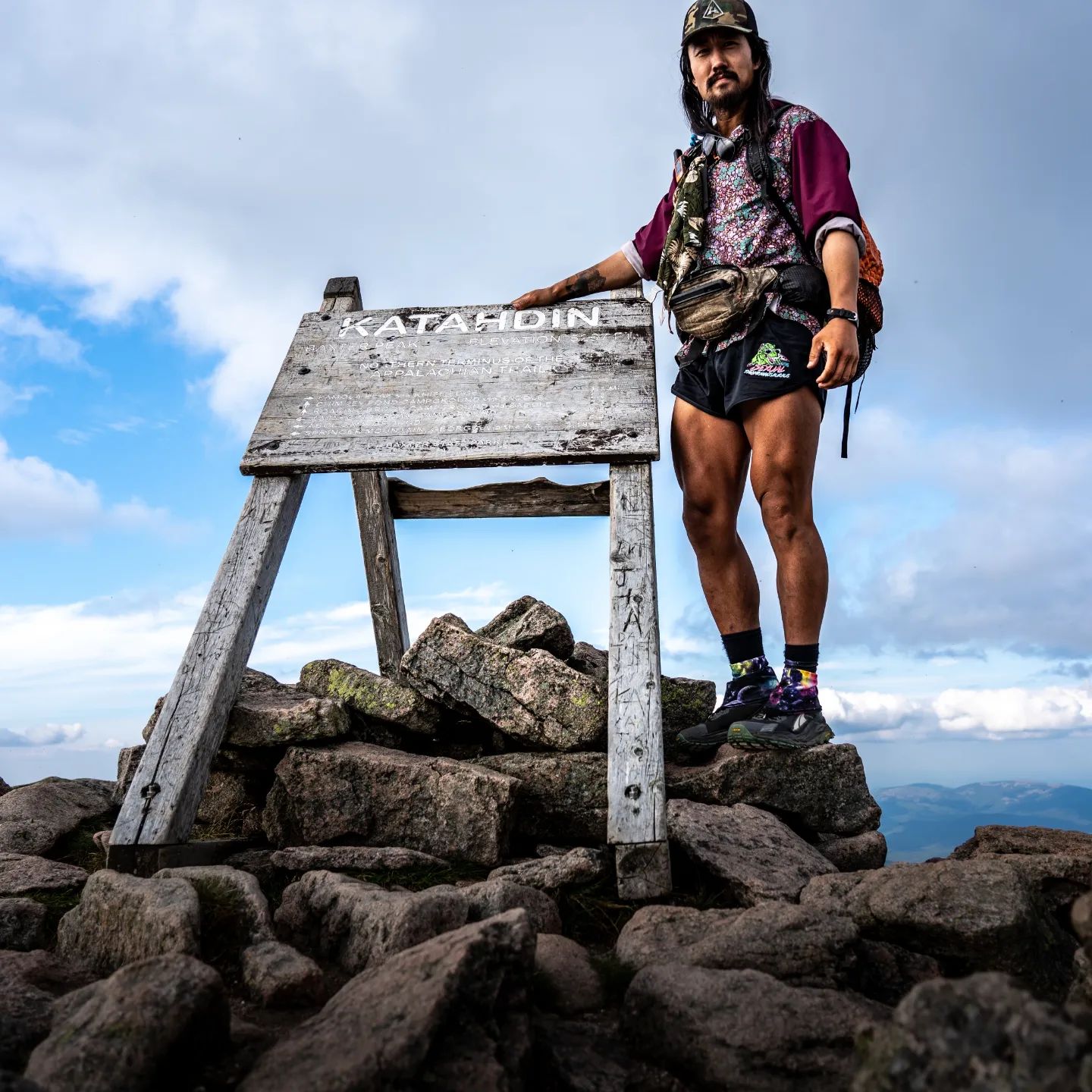 The last two weeks have been challenging. A storm dumped 12-20" of fresh snow the day before I started hiking at Monarch Pass, Colorado. From Monarch Pass to Cumbres Pass, it was about 200 trail miles–most of which was above 11,000', with several passes above 12,500. Snow drifts at the higher elevations often were knee-to-thigh-deep, and I averaged 1-1.5 mph through most of it. 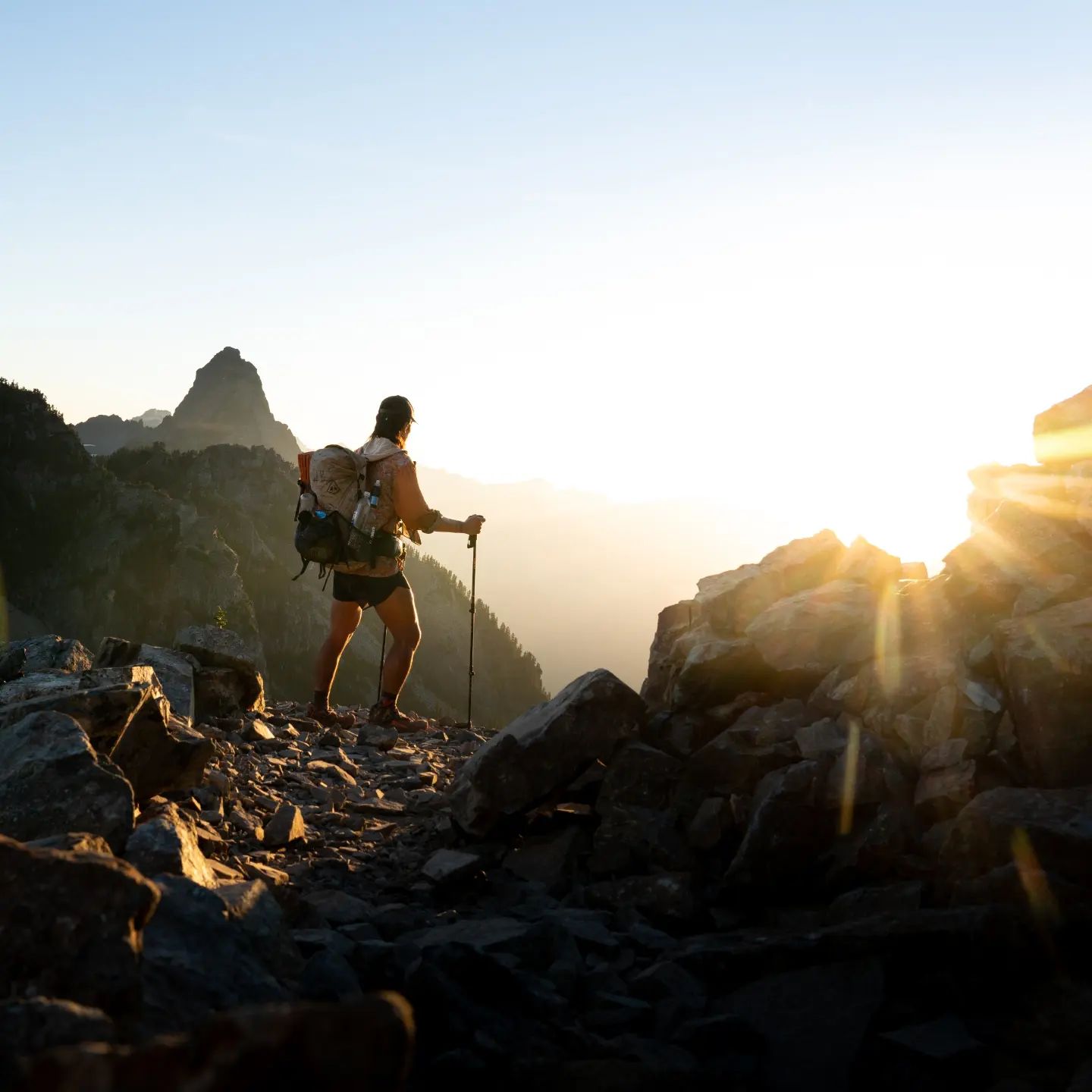 Daytime temperatures topped out in the upper 20s and mid-30s most days and dropped to the single digits at night. I tried to drop lower in elevation and camp when I could, but I had to spend several nights camped above 11,000' on a bed of frozen snow. 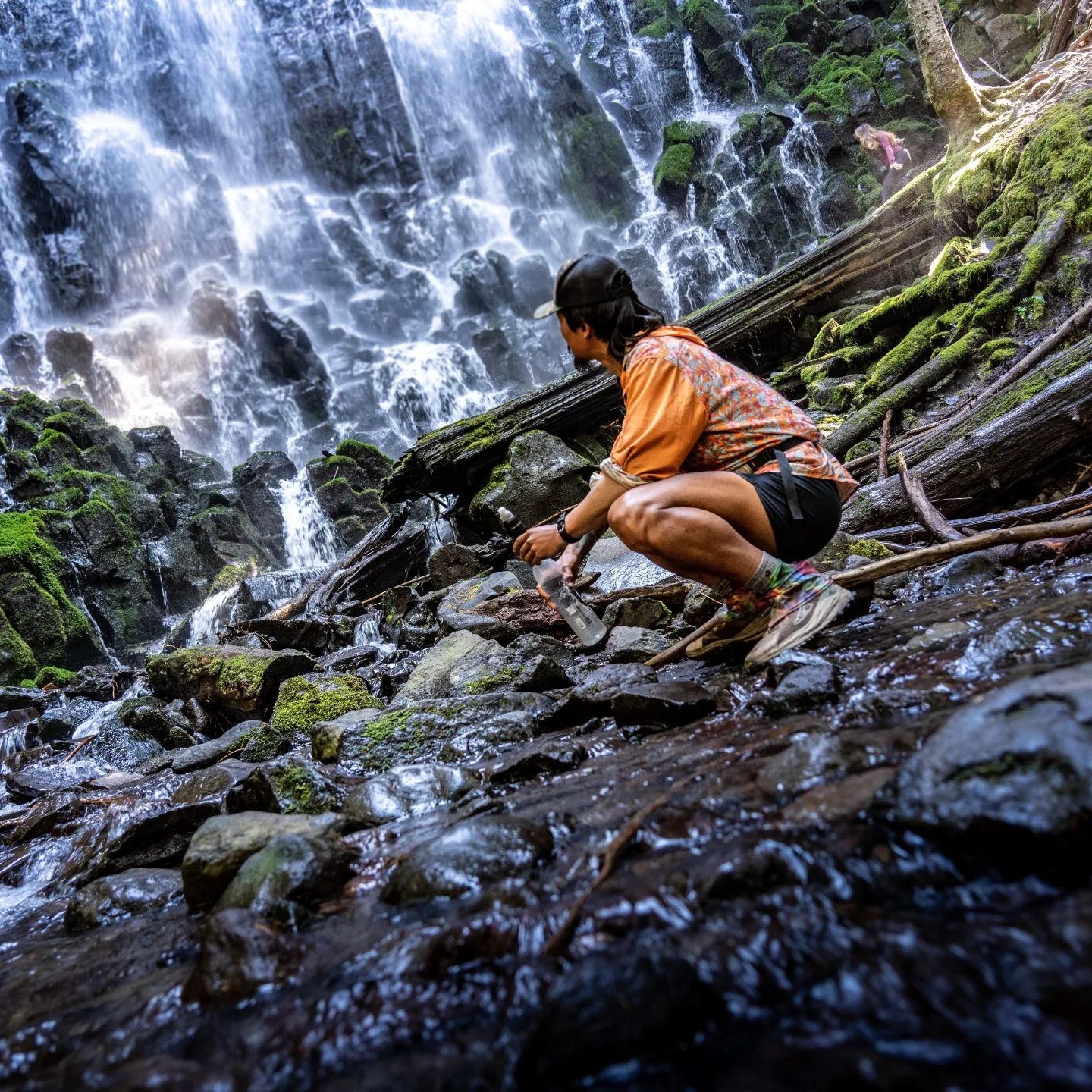 Oddly, these last 200 miles have been some of my favorites in the last few months despite the terrible weather and freezing temperatures. It rekindled a feeling of adventure. 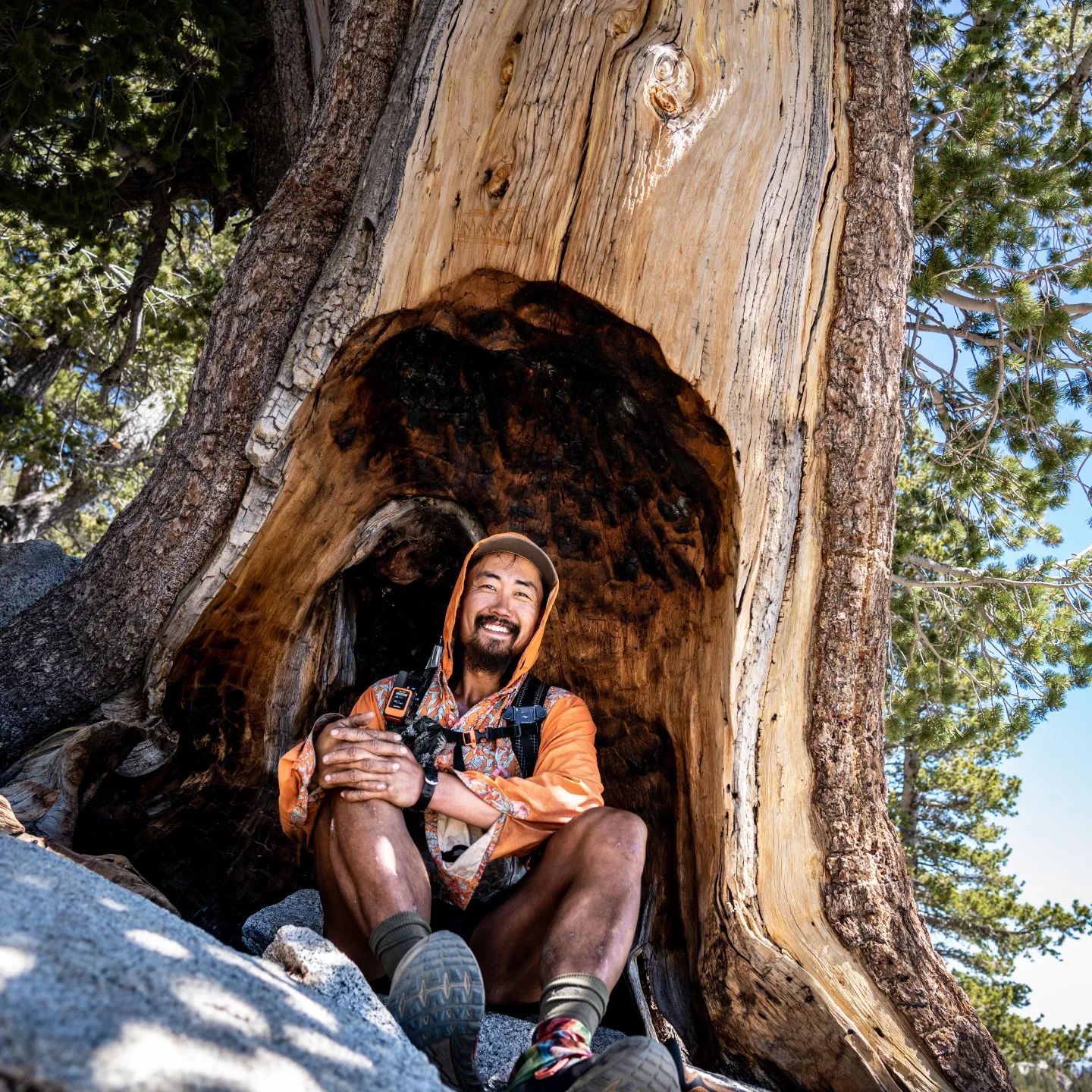 Toward the end of the PCT and through Montana and Wyoming on the CDT, the hike started to feel routine. Like it was my job. Wake up, walk all day, camp in the dark, and do it again. It was on trail that I'd hiked before. I knew what to expect. I knew what towns to go to. I knew which alternates to take and which bad sections of trail to avoid. I didn't get lost on a daily basis like I did my first time on the CDT. It had lost the sense of the unknown and, thus, the epic nature of this endeavor. 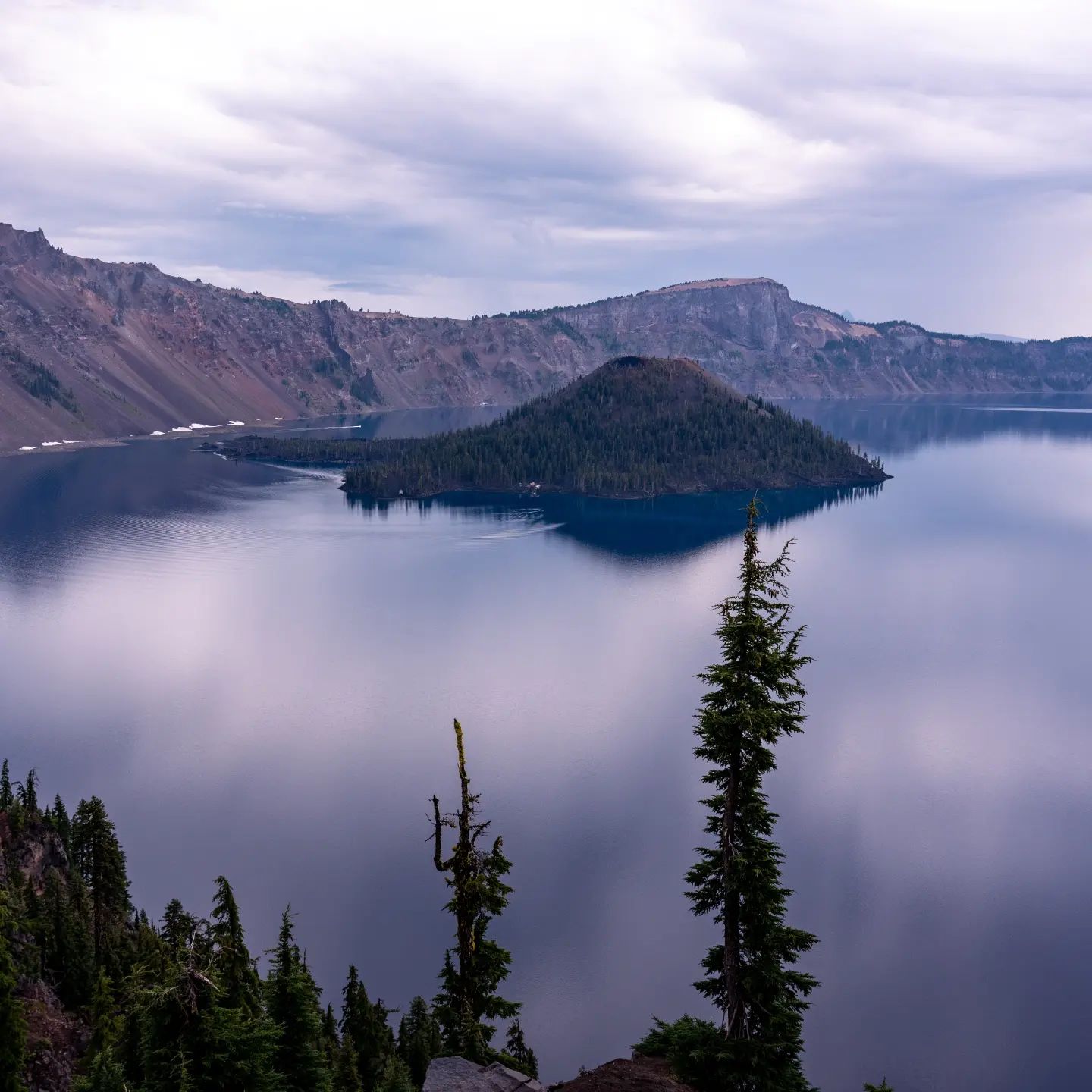 The Colorado snow brought back the spirit of this journey. I'd never gone through such big mountains with so much snow before. There's a real risk now. It's not just mindless plodding until it gets dark. I have to plan much more carefully, so I have somewhere decent to camp. Many water sources become frozen or completely covered by snow. You don't know what the conditions will look like on the high passes. In the blink of an eye, the predictable becomes unpredictable again. Wild. Dangerous. Challenging. 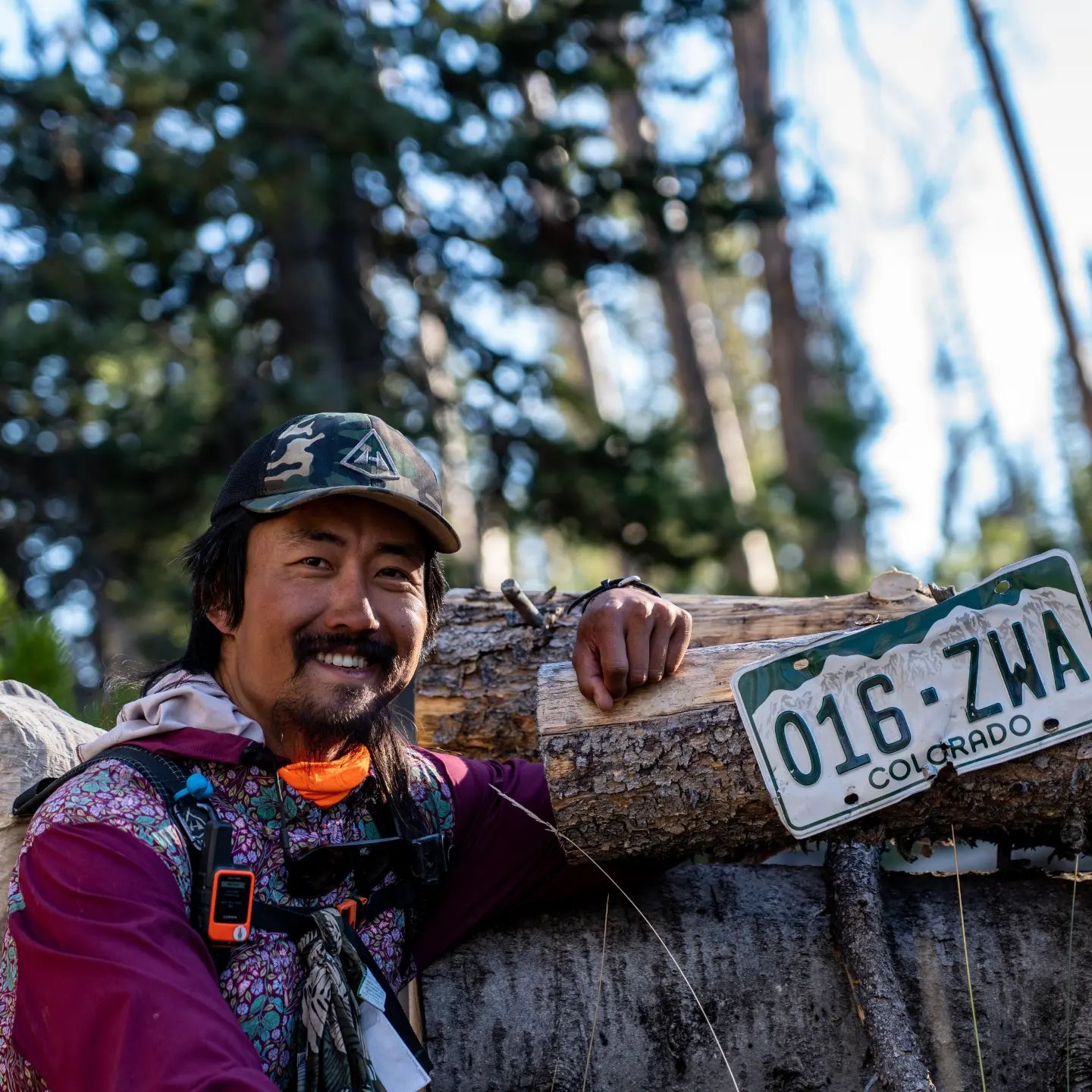 And that's what I came out here for. I wanted to pursue the CYTC to challenge myself. To push my limits. To be forced into uncomfortable situations and come out the other end stronger.

One lesson that I'm reminded of every day out here is this: we have a depth of mental and physical strength we can tap into to overcome whatever obstacle is thrown our way. Our normal lives don't require us to tap this reserve because we have created efficient tools to help us solve our problems without suffering true discomfort. This, over time, leads us to forget and doubt our capability. 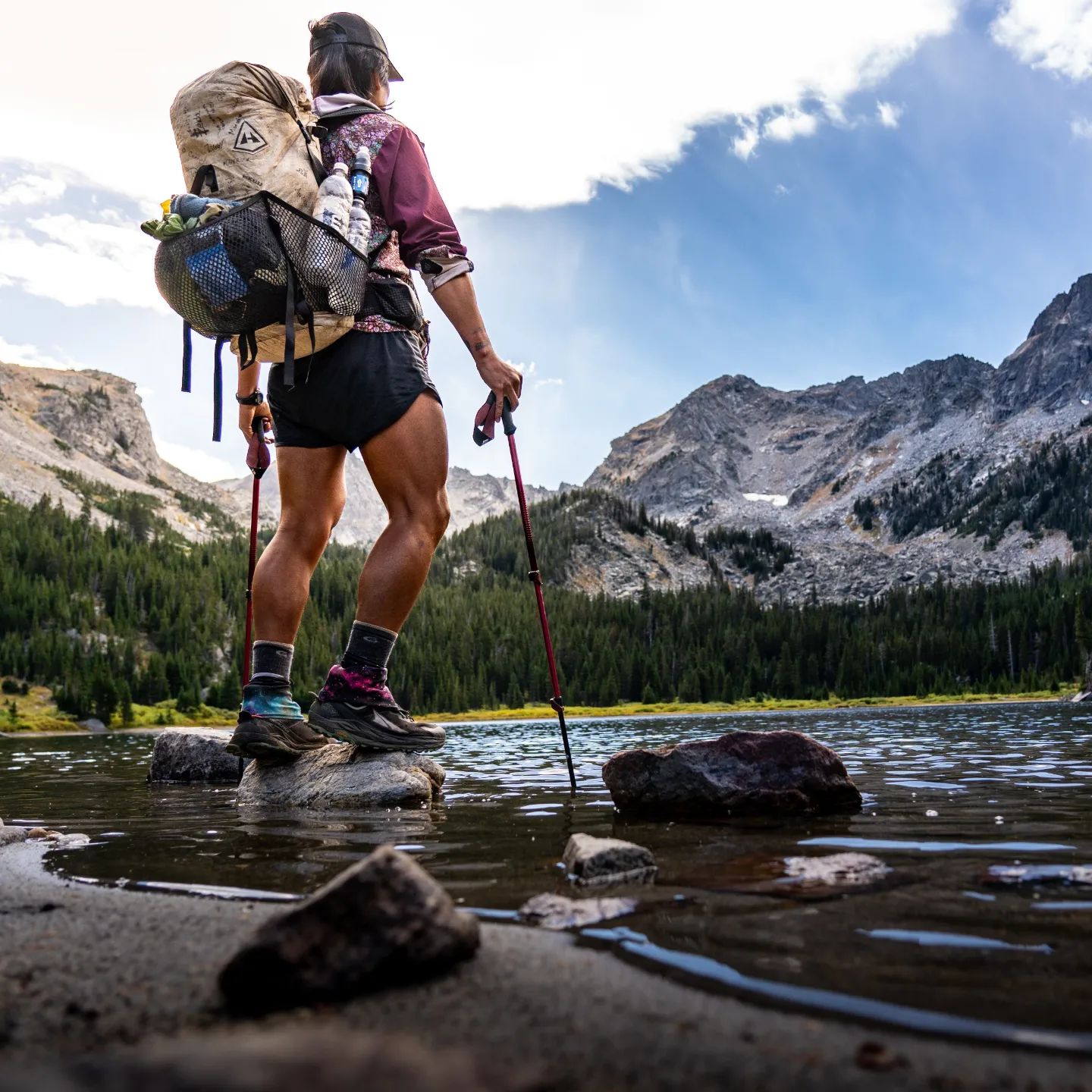 Throw yourself into uncomfortable and challenging situations. Each time you'll find a hidden reserve of capability that will build upon itself. The journey of discovering what we're truly capable of is one of immense satisfaction.

Those are the thoughts that I'm having as I finish this year-long journey. Ultimately it's not about how far or fast I hike. The format of a CYTC is a way to put myself in situations that require me to dig deeper and find reserves that I couldn't otherwise access if I had an easier way out. 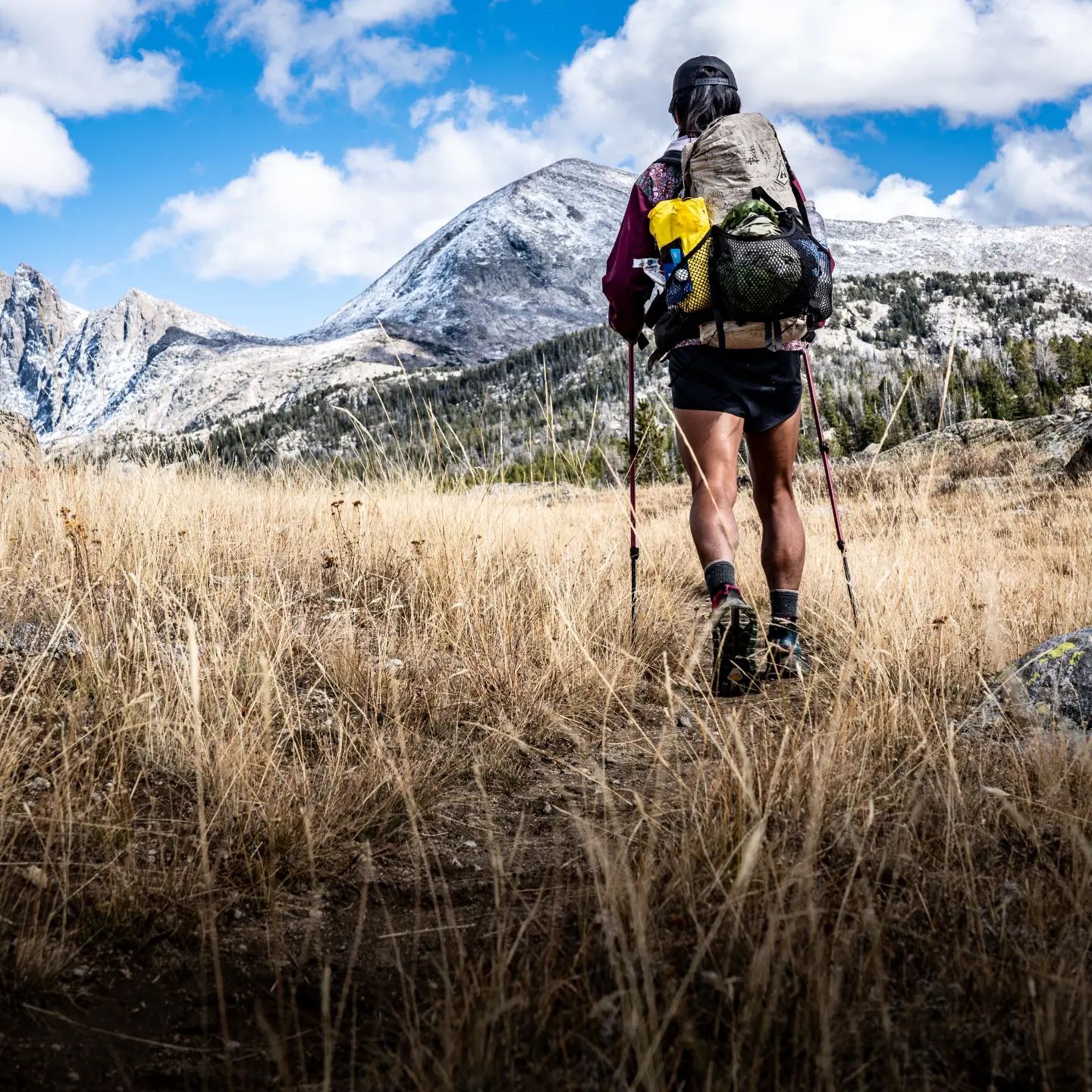 Most people aren't hiking the steep Appalachian Mountains when they're covered in thick sheets of ice. They aren't hiking the Mojave Desert in June when it's 100 degrees by 10 am. Or 12,000' Colorado mountains when there's fresh snow, and it's 10 degrees. I wouldn't either, given the choice, but that's why I set out on a CYTC and chose not to skip around for the best weather windows. By hiking this way, it forces me into those brutal conditions which create an environment for profound personal growth. 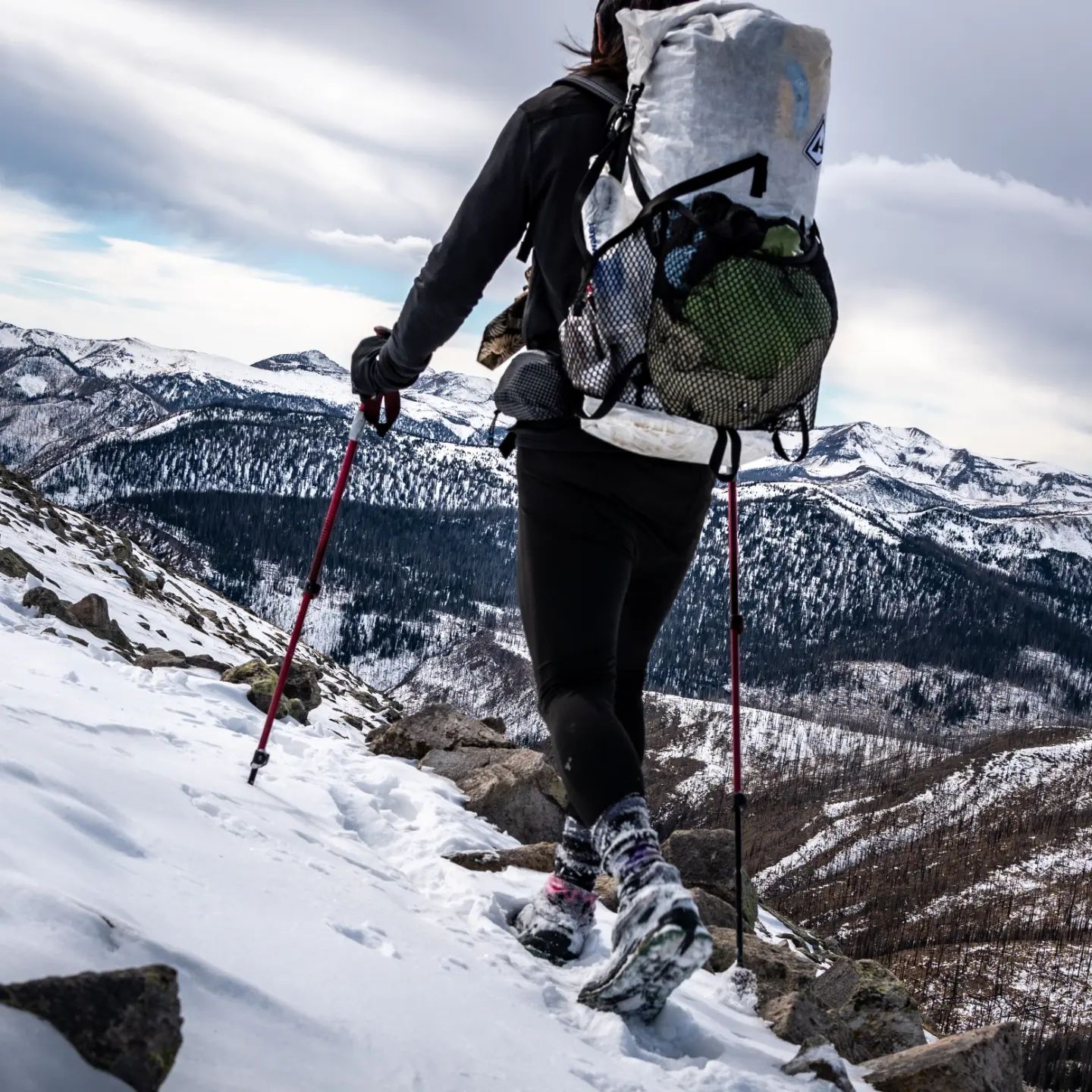 That's my main takeaway I'd like to share. Put yourself into challenging and difficult situations, and you'll find a depth of strength you didn't know was possible. Happy trails, everyone.