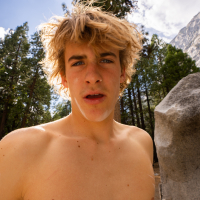 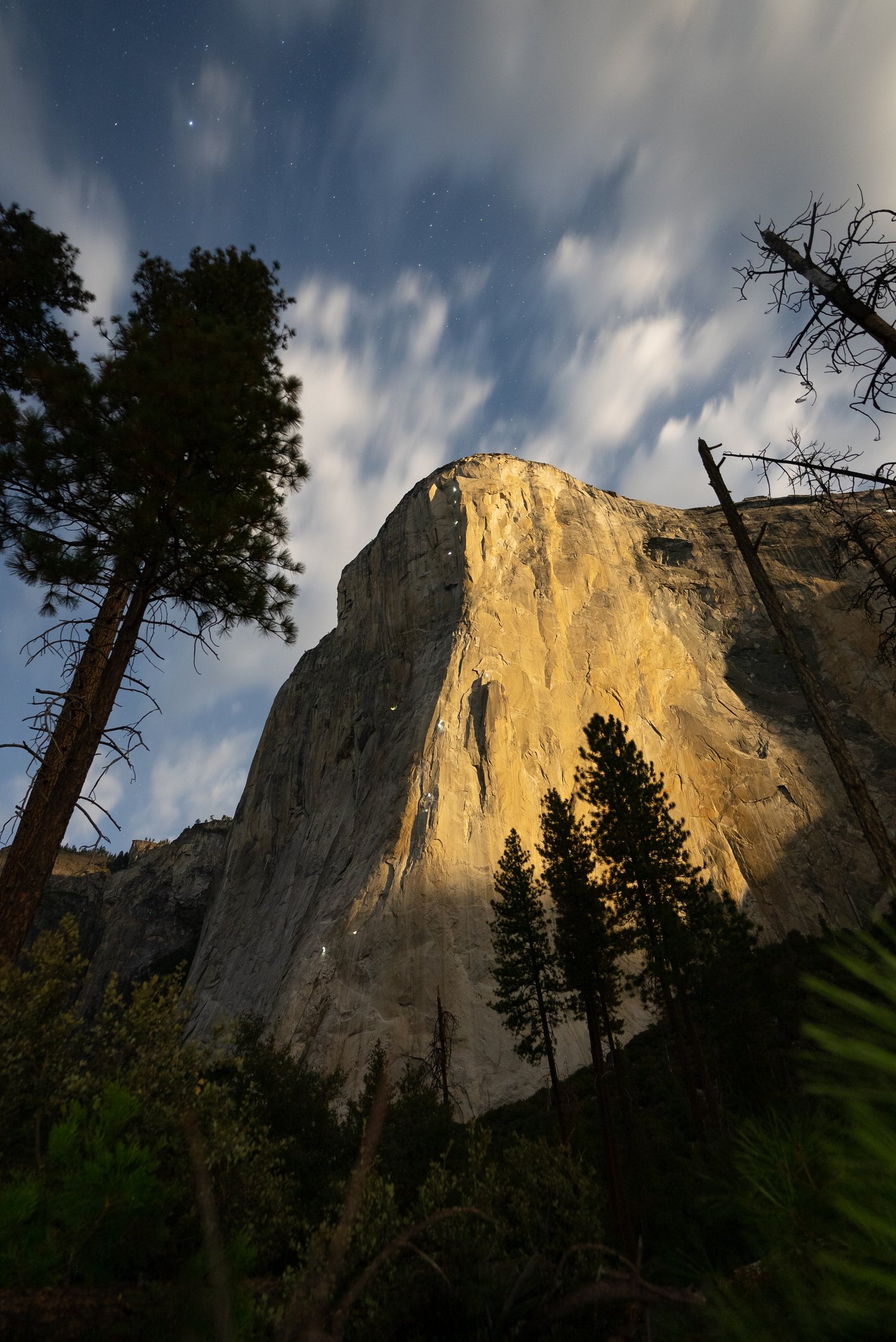 Handfuls of climbers charging El Cap in the dark. Star gazing is amazing, but watching the lights travel up 3,000 feet of cliff is on a whole new level. When most of Yosemite is asleep, there is a highway of climbers working together to pull off something that seems impossible. If you are sitting close enough, you can hear the communication between groups. It shows you how much teamwork is needed to accomplish such an immense task.

The story of how I got to Yosemite is kind of ridiculous. My step-sister had a campsite in Yosemite, but she let me know two weeks in advance that she could no longer go. I immediately went to social media and used it as a tool to find two strangers to come along with me. Somehow, I scored the jackpot, these were some of the best people I've ever met! The first night we were there we discovered one of the most fascinating things we've ever seen. As we watched the sun set on El Cap, lights started to emerge on the face and nose. Screw star gazing! We were completely consumed by these lights. Who knows how long we were sitting there, but it wasn't long enough, and we did it all four nights of the trip. It was such a surreal moment and I’m eternally grateful to witness it for four nights straight. 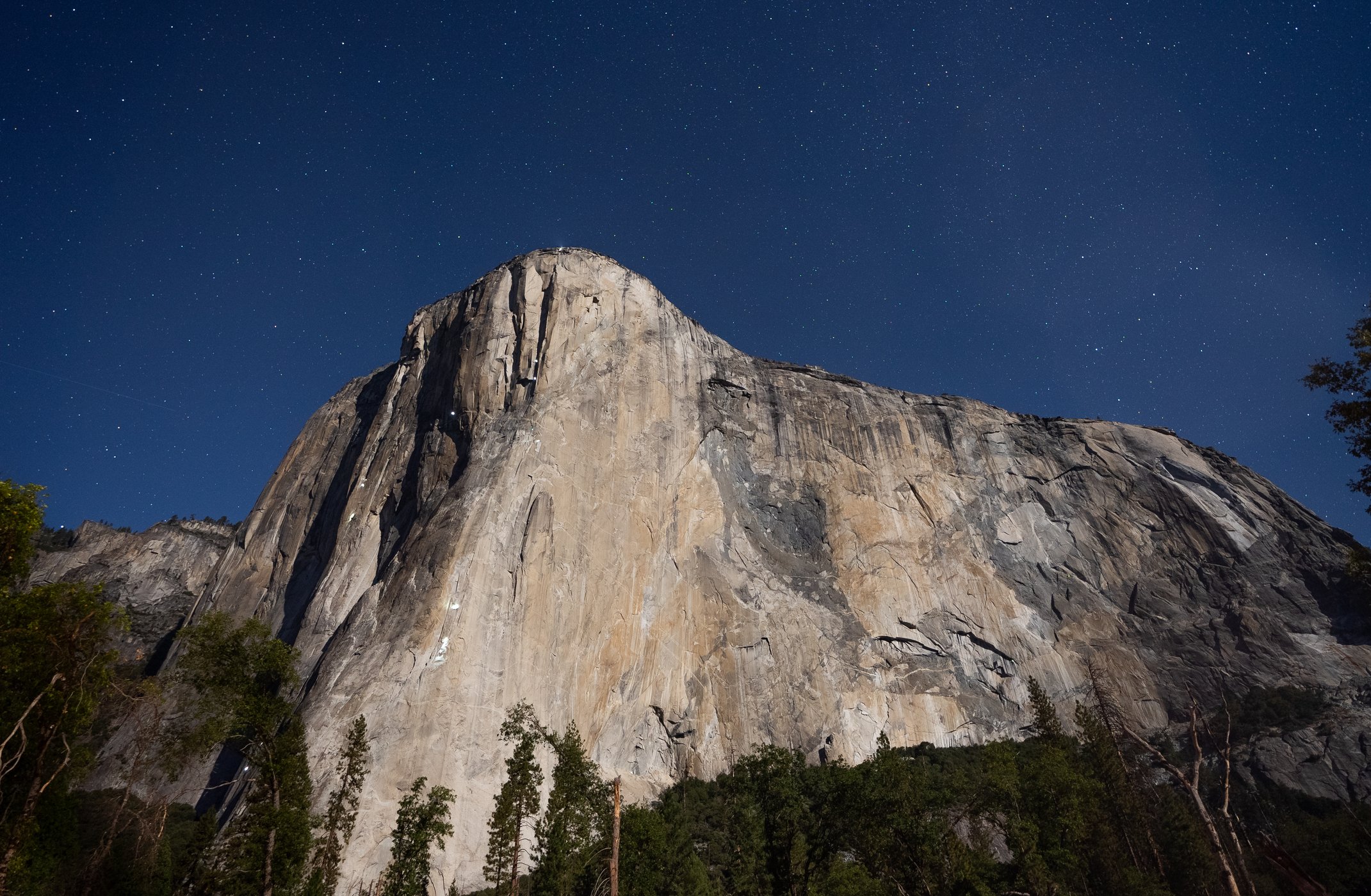 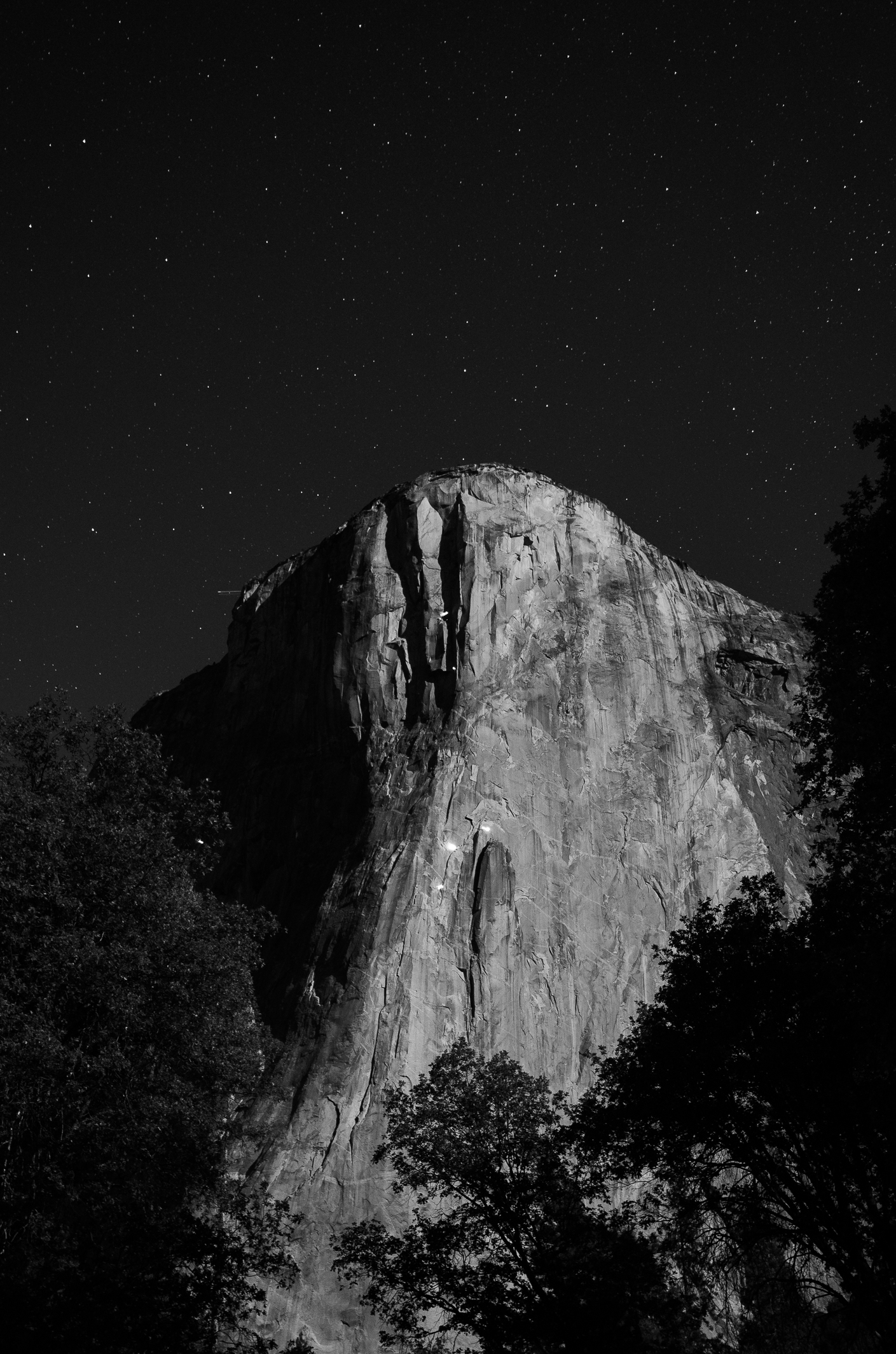 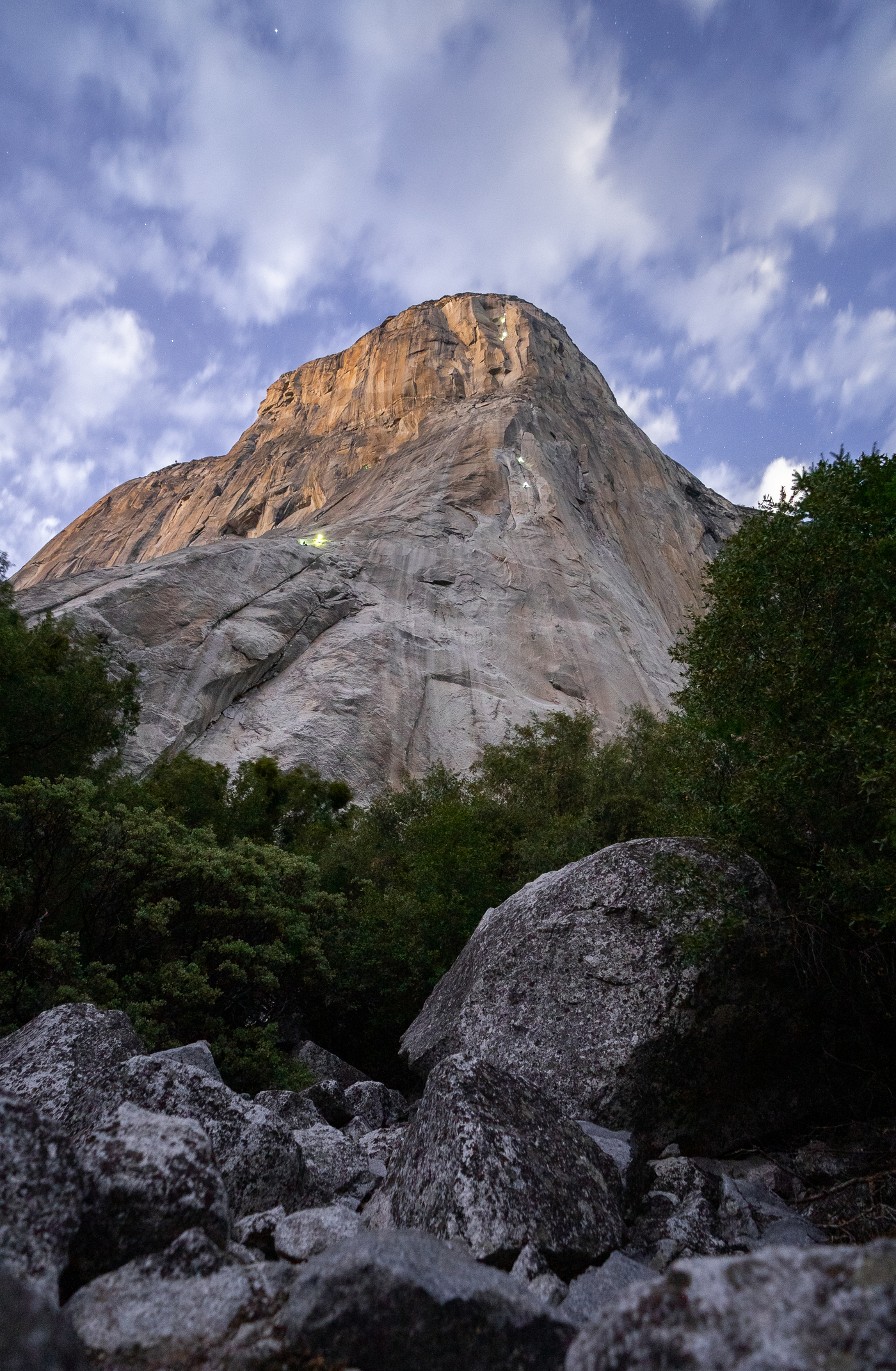 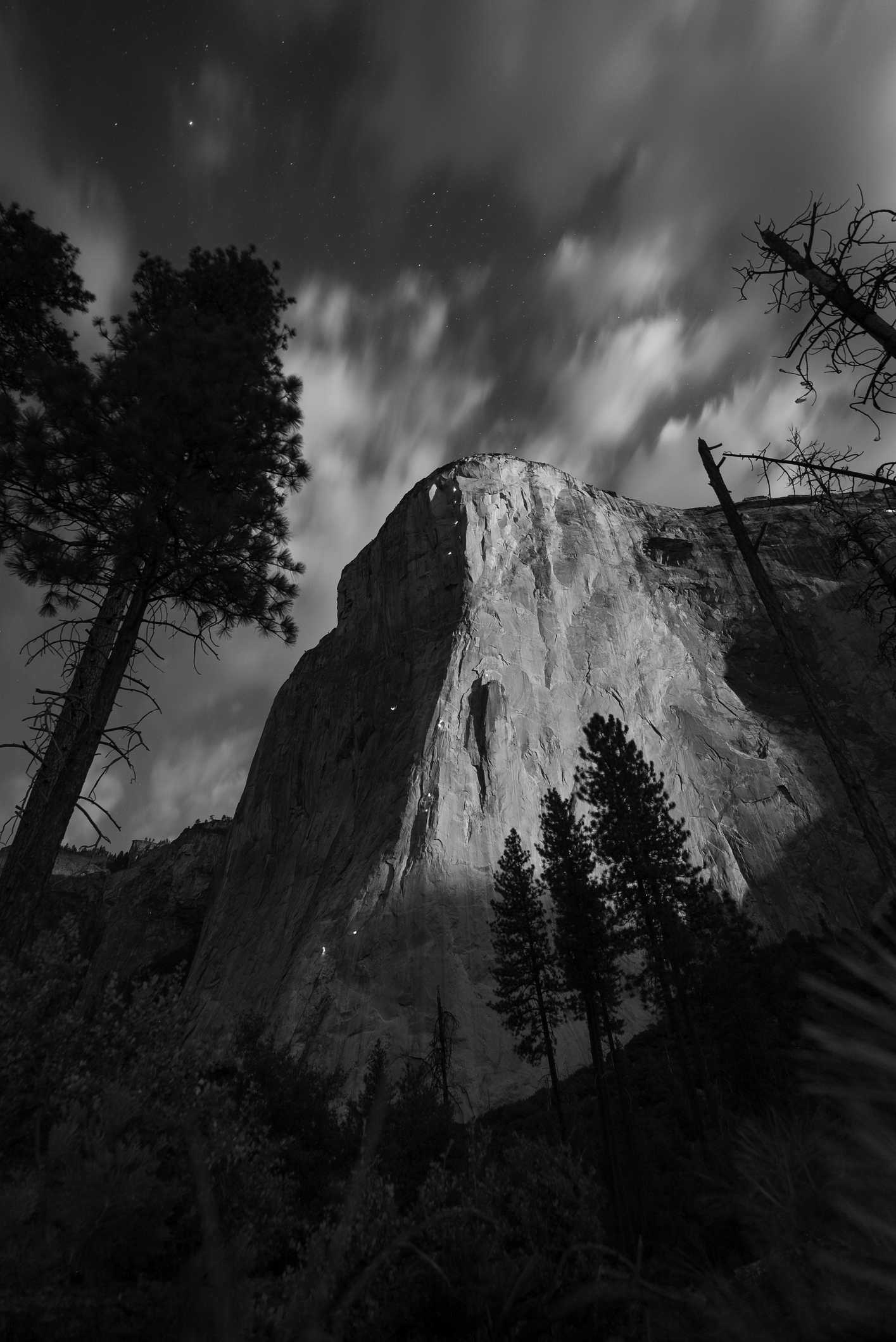