The Importance of Staying Flexible 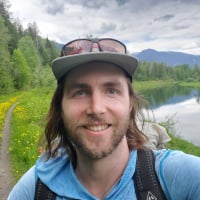 Last week I was fortunate enough to spend a week with my partner in the Canadian Rockies. This place has always been special to me and last summer we thru-hiked the GDT, traversing nearly the entire range.

Our plan was to start picking away at the remaining overnight hikes in the Banff area as we had done nearly all of them during our thru-hiked last summer. So we were going to hike the Sawback Trail for the first half of our trip and then we were lucky enough to score a reservation for 2 nights at Lake O'Hara, the hardest reservation to come by in the entire Parks Canada infrastructure.

Our hike on the Sawback trail was quickly altered as my partner's patellar tendon started to act up. Something that has never happened before. On the morning of day 2 we had the opportunity to bail so we took it. Otherwise it would be nearly 35 miles without an exit strategy. It was frustrating for both of us. We had walked over 1200km last summer and now less than 40km in and the odds were against us. After the previous summer it felt like this was one of the only weeks to cash in on some awesome alpine hiking and this plan was eroding.

We eventually found our way back to the car and decided to rethink our plans. Instead we would do one of the countless day hikes within an hour drive of us and then head over to Lake O'Hara.

We chose the Stanley Glacier and it was incredible. Vast sweeping alpine views. Numerous glaciers imposing their mite upon us. Topped off by a thunderstorm in which we ran down to escape our vulnerable alpine location. It was a fantastic hike and likely trumped anything we would have seen on our original hike.

The storm continued as we hit the car. Now wondering what our Lake O'Hara trip would look like. The weather called for rain the entire time. The novelty of sleeping in a tent doesn't have the same charm after well over 100 nights, particularly if we are just huddled riding out a storm.

The morning we were departing for Lake O'Hara was breathtakingly beautiful. The air was crisp with the start of fall and there wasn't a cloud in site. We headed up and then embarked on the alpine circuit while the weather held out. We had a beautiful alpine day and skirted the rain up until we climbed into the tent for the night.

The next morning we woke up to more rain so we decided to pull the plug and head down a day early.

Overall, it was far from what we had planned but exceeded expectations. I was reminded of the importance of staying flexible, working with what you've got and always putting fun and enjoyment first on these kinds of trips. Even if one thing gets cancelled, it creates another opportunity for something else (Stanley Glacier). 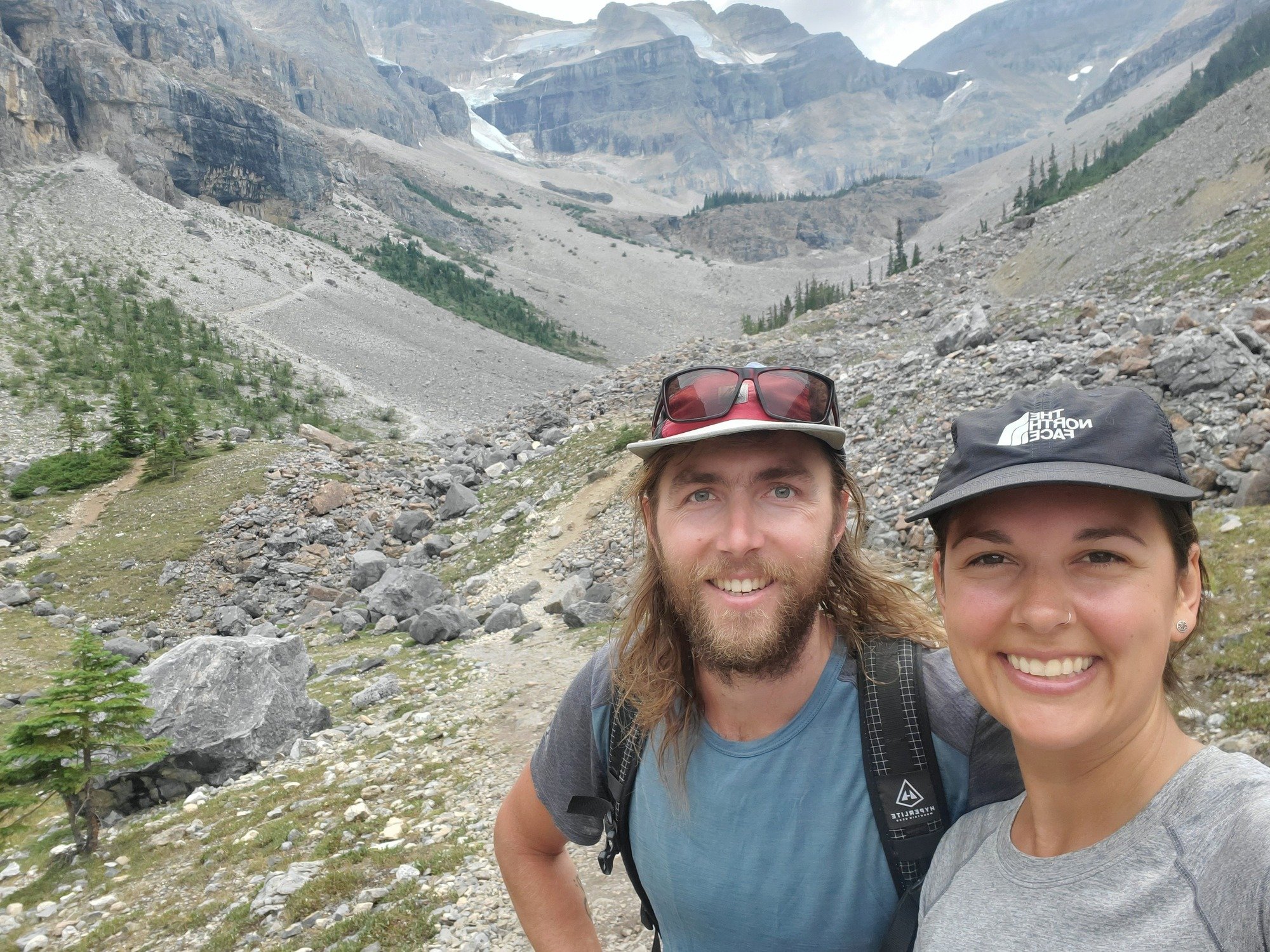